The American technology giant Amazon is expanding its existing program that gamifies warehouse work to encourage its fulfillment center employees to improve their efficiency and compete against others for digital rewards like virtual pets.

As per reports, the social mini-games for its warehouse works called the “FC Games” will be expanded to at least 20 states. The program includes as many as six arcade-style mini-games that can be played only by completing warehouse tasks in the workplace.

Under this program, warehouse workers can earn rewards by playing games, which are usually based on the completion of tasks. Incentives of participating in such games are to earn digital currency to purchase virtual products.

Amazon uses gamification in the form of workstation games to try to incentivize employees to improve productivity, but the company has confirmed that the games were not used as a performance assessment.

“Employees have told us they enjoy having the option to join in these workstation games, and we’re excited to be taking their feedback and expanding the program to even more buildings throughout our network, ” Amazon told in a statement.

The program gives complete freedom to the employees, they can switch in or out of different games depending on their preference, can play anonymously, or not play at all.

According to the report, some employees find the program quite useful as it helps to reduce the tediousness and monotony of the warehouse job. Some employees, however, are afraid of the games as they think it could be part of an effort to push them to work harder and faster.

Another report in 2019 had revealed some workers participated in the social mini-games to get an in-house digital currency that can be used to get merchandise such as water bottles and T-Shirts. Warehouse workers even used FC Games to win expensive items such as gaming consoles or an Apple Watch.

The report further adds that the games are not designed to reward employees with tangible, real-world benefits, and are preferably to encourage productivity as warehouse work turns highly tedious. 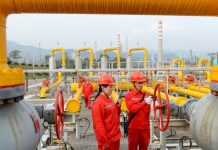 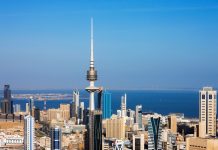 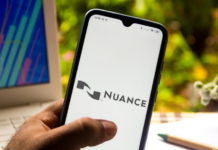 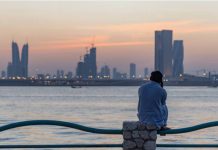