The American eCommerce giant Amazon will cut down its stake in British food delivery company Deliveroo to 11.5 percent in its upcoming initial public offering (IPO) from 15.8 percent previously, according to a prospectus published by the company.

London-based Deliveroo started taking investor orders this week in the sale of as much as $2.44 billion of stock. The company is looking to raise $1.38 billion from the IPO, with the rest of the proceeds going to Amazon and other early investors.

According to the prospectus issued, Amazon is set to sell around 23.3 million shares, enabling the tech giant to raise as much as $148 million from the deal. Amazon raised its stake in Deliveroo to 16 percent last year in a deal that had to be cleared by the UK’s competition watchdog and participated in a $180 million private funding round in January that valued the firm at more than $7 billion.

Index Ventures, DST, Greenoak, Bridgepoint, Accel, are among the other investors selling down stakes in the IPO. Major US fund companies Fidelity Investments and T. Rowe Price Group Inc. aren’t submitting any shares in the offering, according to the prospectus.

The Chief Executive Officer of Deliveroo Will Shu plans to sell 6.7 million shares, a sliver of his existing holdings, valued at $42.4 million at the top end of the price range. Even though Mr. Shu will hold only 6.3 percent of the company post listing, the stake will carry 57.5 percent of Deliveroo’s voting rights because he will be the sole owner of Class B shares, which carry 20 votes each, versus one vote each for Class A stock.

Deliveroo has stated that on the third anniversary of the IPO, the Class B stock will automatically convert into Class A and the company is giving Shu voting control for three years to provide him with the stability to execute long-term plans. 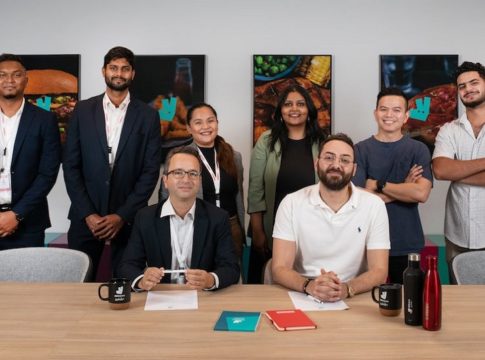 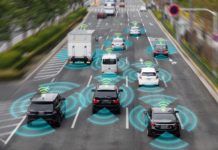 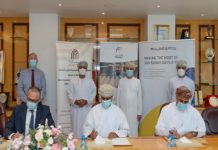 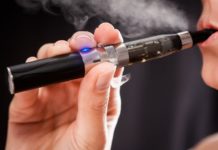 WHO warns about the... 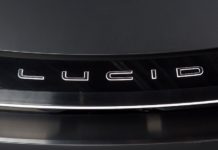 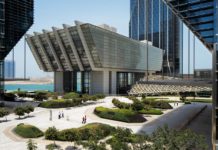