British luxury watch company Bremont has released its latest edition ‘Argonaut Azure’ of the Bremont’s Armed Forces Series, which was developed out of a partnership with Britain’s Ministry of Defense.

The Armed Forces Collection draws inspiration from the original ‘Dirty Dozen’ watches, a series of timepieces commissioned for the British Army during World War II when Britain’s Ministry of Defense needed watches to issue to military personnel.

Bremont is also the luxury watch brand allowed to use signs, symbols, and Heraldic badges of the Royal Navy, British Army and the Royal Air Force with these emblems presented proudly on the case back of the Argonaut Azure watch.

“Bremont has a very long-standing and cherished relationship with the British military and is the only watch brand to hold the esteemed ‘Armed Forces Covenant’, a pledge that together we acknowledge and understand that those who serve or who have served in the armed forces, and their families, should be treated with fairness and respect in the communities, economy, and society they serve with their lives. We are incredibly proud of our military links and adding the new Argonaut Azure to the Armed Forces Collection is very exciting. We hope that it will continue to appeal to both military personnel and civilians alike, delivering a watch that combines performance and reliability in perfect harmony.”

The satin polished two-piece case of the 42mm military dive watch is made from hardened steel and houses a three-handed chronometer rated BE-92AV movement.

The Bremont automatic chronometer has a 42-hour power reserve and a skeletonized and decorated Bremont rotor. It can withstand water to a depth of 300 meters, which is the maximum depth at which a nuclear submarine can cruise. 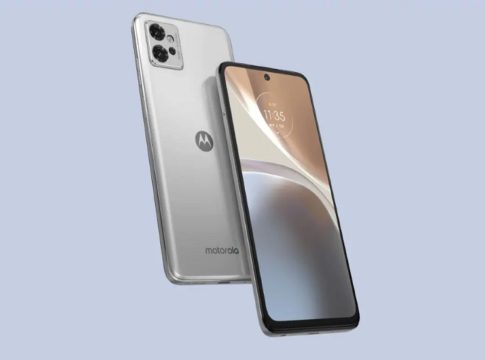 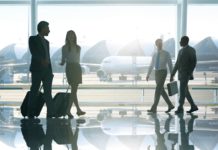 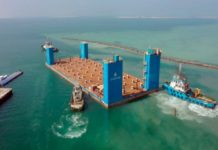 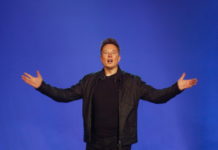 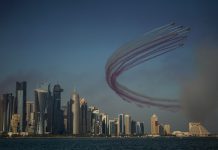 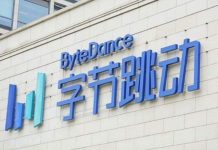