The Central Bank of the UAE (CBUAE) was honored with “The Leading Federal Entity Award” for Best Performance Improvement at the sixth edition of the Mohammed bin Rashid Government Excellence Award.

Securing the top honor at the Awards is a testament to the CBUAE’s role and efforts in developing its business and services in line with best practices, raising performance levels and strengthening systems that serve the interest of the public in the financial and insurance sector.

“We at the CBUAE are most proud of being awarded the Best Performance Improvement Entity, which came as a result of the continuous support and directives of H.H. Sheikh Mansour bin Zayed Al Nahyan, Deputy Prime Minister, Minister of Presidential Affairs and Chairman of the Board of Directors of the CBUAE, and his vision of the CBUAE becoming one of the top central banks in the world.”

The CBUAE Governor further elaborated that, “The Mohammed bin Rashid Government Excellence Award represents a catalyst for the development of government entities in numerous fields. Obtaining this award is a great achievement, which will enhance our role in advancing excellence and commitment to continue the transformation journey for further successes in line with the leadership aspirations to be among the leading central banks globally.” 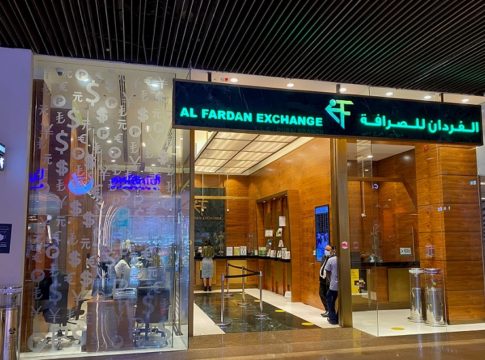 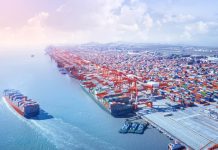 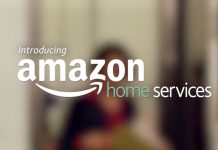 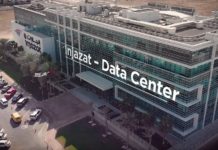 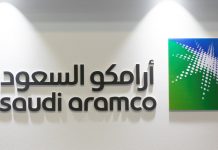