China’s central bank has pledged to maintain its strong regulatory pressure on cryptocurrency trading and speculation after rapidly increasing its clampdown in the sector earlier this year.

According to the statement, the People’s Bank of China (PBOC) will also supervise the financial platform companies to rectify their practices as per the regulations. Last day, the policy makers met to discuss work priorities for the second half of the year.

China launched its most intense crackdown on crypto trading and mining since 2017 in recent months, after an increase in the value of Bitcoin and other tokens spurred the concerns of the authorities over risks of fraud, money laundering and excessive energy usage.

Over the past year, the country has also imposed a series of regulatory actions against firms including the world’s largest fintech company Ant Group with an aim to curb the monopolistic behavior at online payment platforms.

According to the statement, the central bank will act to prevent major financial risks and push to reduce the number of high-risk financial institutions in key provinces. It will also accelerate its work to create a financial stability law, which was proposed by Deputy Governor Mr. Liu Guiping earlier this year.

The Chinese central bank also affirmed that its prudent monetary policy will be flexible, targeted, reasonable, and appropriate. Further, it pledged to implement a good “cross-cyclical” policy design, a term widely interpreted to mean authorities will use a longer time frame when considering policy support and will avoid overstimulating the economy. 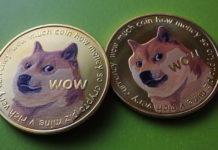 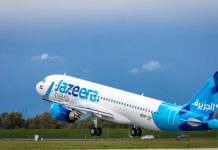 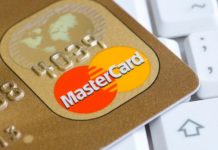 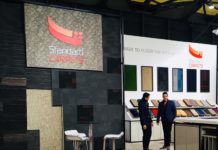 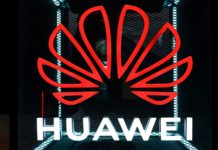