People’s Daily, the largest newspaper group in China, cited documents from the country’s regulator for intellectual property. The patent was applied for on March 18, and accepted on August 11, the report said.

This is China’s first COVID-19 vaccine-patent.

China’s vaccine from CanSino uses a modified common cold virus to transfer genetic material from the coronavirus to the human body, a method that is also used for the vaccine by Oxford / AstraZeneca.

Since May, the US has been making allegations against China of trying to steal coronavirus data on treatments and vaccines without presenting reasonable evidence. An officially granted patent would boost consumer interest in Chinese-developed COVID-19 vaccines, “particularly that of the international market” said the report.

Reports said the COVID-19 vaccine from CanSino has already earned the green light to be used by the Chinese military despite not having undergone the sort of large-scale testing needed to demonstrate its ability to prevent infection.

Russian President Vladimir Putin announced on August 11 that Russia has won the global race to develop a COVID-19 vaccine. Russia said it has developed the first consignments of its “Sputnik-V” vaccine which will be provided on a voluntary basis to healthcare professionals.

But recently, a leading doctor in the Russian health ministry had resigned protesting against the ‘gross violations’ of medical ethics involved in the process of its vaccine development.

Saudi Arabia plans to test the vaccine on 5,000 volunteers and is currently conducting trials in the cities of Riyadh, Dammam and Mecca. 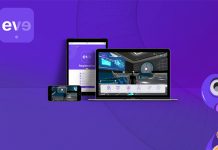 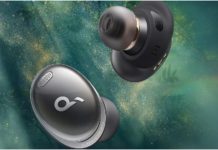 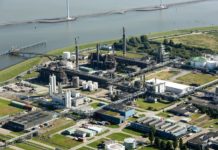