With vibrant lights and water shooting into the sky, the Emirates of Dubai’s yet another attraction has set a new record for being the world’s largest fountain ever.

Located at The Pointe at Palm Jumeirah, the waterfront broke the record for the world’s largest fountain, measuring at a whopping height of 7,327 square meters.

The Palm Fountain
1 of 4

The record-breaking fountain named the Palm Foundation developed by the Nakheel mall covers an area of 14,366 square feet of seawater that was sculptured with color and brightness controls.

The Palm Fountain was named the Guinness world record holder for the world’s largest fountain, taking the title away from the Banpo Moonlight Rainbow Fountain in South Korea.

The new fountain features over 3,000 LED lights, equipped with 7,500 nozzles and can shoot water 105 meters into the air.

The launch of the glitzy fountain had various other festivities that included multiple DJs, dance shows and a firework show, the visitors of The Pointe were invited to it.

“GWR is delighted to officially see The Palm Fountain breaking the title of the Largest fountain. This fountain is an example of another milestone in Dubai’s architectural achievements and we are excited to declare it Officially Amazing,” said Shaddy Gaad, Senior Marketing Manager of MENA at Guinness World Records.

The Gulf city that attracts millions of tourists every year already holds a huge list of world record titles including the world’s tallest building, Burj Khalifa and the fastest police car in service, a Bugatti Veyron.

The show was attended by a huge number of people including both residents as well as tourists and was hosted by following all the health and safety protocols. The event was live-streamed through various social media platforms around the world.

“This milestone is a true celebration of Dubai’s resilience and we look forward to the inspiration it will bring the visitors at The Pointe, residents of the UAE, our retailers, tourists and the wider international community,” says Omar Khoory, Managing Director of Nakheel Malls.

The Palm Fountain is open to the public year-round and presents various shows to see its water jets dance to various popular songs including local Khaleeji, international and classical music. 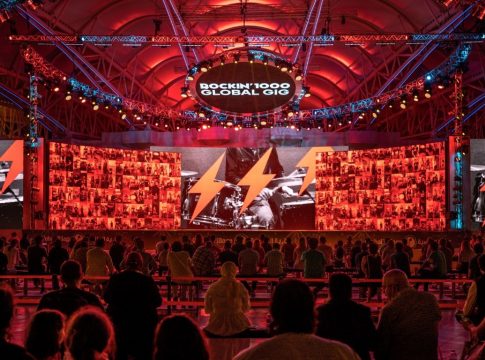 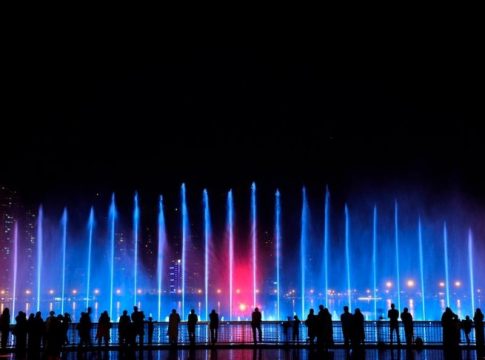 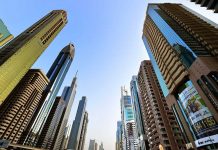 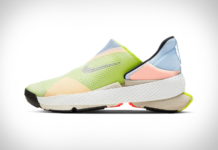 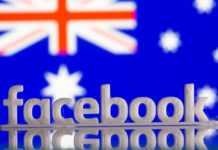 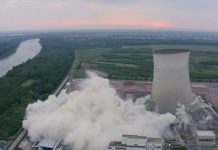 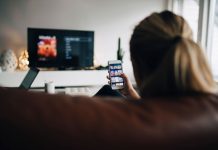