His Highness Sheikh Mohammed bin Rashid Al Maktoum, Vice President and Prime Minister of the UAE and Ruler of Dubai, has launched a new strategic program to double the number of creative companies focusing on content, design and culture.

The Dubai Creative Economy strategy also looks forward to increasing the creative industries’ GDP contribution to 5 percent of the emirate’s economy by 2025, up from 2.6 percent at the end of 2020.

“Today, we launch the Dubai Creative Economy Strategy with the aim of transforming the emirate into a preferred destination for creativity from across the world and capital of the creative economy by 2025, in order to achieve our vision for a future economy based on knowledge and innovation. The UAE is a global economic capital, and creativity is part of our economy and of our quality of life and a major engine for the future of our country.”

The creative economy concept of Dubai covers a wide range of fields including publishing, writing, audio-visual and print media such as cinema, music and video, as well as artistic and cultural industries, cultural heritage museums, historical sites, archives, major cultural events, libraries, and the software and video gaming industry. It includes all those sectors in which creative talents can come up with new and exciting ideas.

The strategy has included several measures to achieve its goals like upgrading the legal and investment environment to enhance the emirate’s attractiveness to creators, investors and entrepreneurs as well as local, and global investments in creative industries.

Further, a number of packages, incentives and advanced creative incubators will be provided for the companies to grow along with the rapid technological developments. An integrated zone for creative individuals will also be established in Dubai to provide the essential components for developing a creative sector in the emirate.

The Dubai Creative Economy strategy is implemented under the patronage of Sheikha Latifa bint Mohammed bin Rashid Al Maktoum, Chairperson of the Dubai Culture & Arts Authority (Dubai Culture) and is being supervised by the authority in cooperation with the Dubai Roads & Transport Authority (RTA), Dubai Municipality, Dubai Economy, and Wasl Asset Management Group.

The process of the creative economy began in Dubai with the establishment of hubs such as Dubai Internet City, Dubai Media City, Dubai Production City, Dubai Studio City and Dubai Design District.

Globally, the creative economy is witnessing an unprecedented boom with total revenue of $2.25 trillion, representing 10 percent of global GDP in addition to creating 30 million jobs. The sector has tremendous potential and Dubai’s plans for creating a resilient and sustainable economy have placed the industry at its epicenter.

Related: Dubai 2040 Urban Master Plan unveiled; This is how the city will look in 20 years 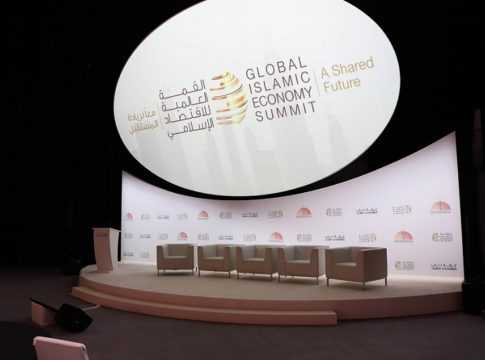 GIES 2021 to look up the possibilities, challenges of global Islamic economy 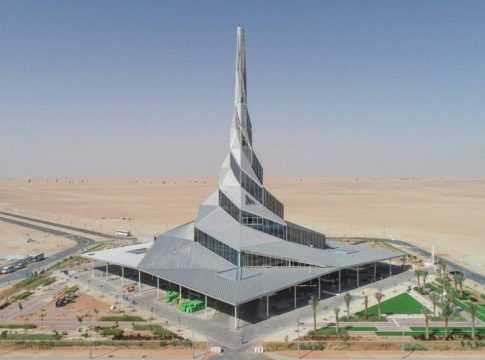 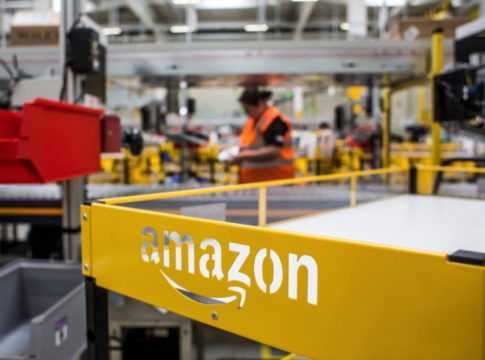 Dubai Economy, Amazon join to support SMEs to flourish in the digital space 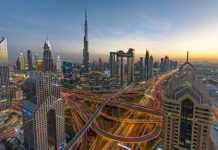 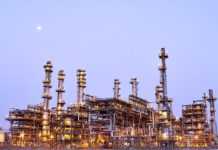 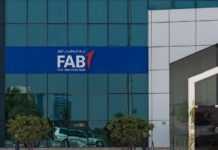 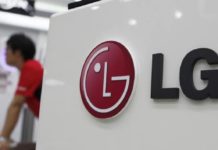 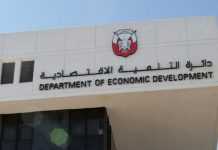 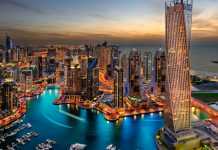