Adel al Redha, Chief Operating Officer of Dubai’s flagship carrier Emirates Airlines, expects to operate at 100% of its 143 destinations by the summer of 2021.

The COO of one of the biggest long-haul carriers in the world has remained optimistic at his airline’s prospects next year.

He said added that the relaxation of rules helped the airline, which is “definitely” seeing a positive trend. “If I compare our performance now with a month ago, we have almost doubled the number of passengers we have been carrying onboard our aircraft.”

The Operations Chief said that the airline’s performance in July and August has been “better than what we have expected earlier.”

With regard to next year’s network and services, he said: “Obviously the frequency of flights per day will depend on the demand and some of the restrictions that we will need to unwind from some airports and some countries. But in terms of the airline network planning, by summer (2021) we’ll be covering 143 destinations.”

It is unclear when governments across the globe will allow international travel to resume, as the timeline is likely to be dependent on the successful containment of the virus situation and the availability of a vaccine.

Earlier, the International Air Transport Association (IATA) had said that global passenger traffic will not return to pre-pandemic levels until 2024. 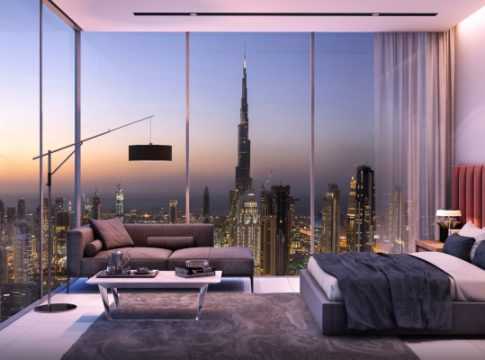 UAE & Saudi hotels to grow faster than others in region: Colliers International 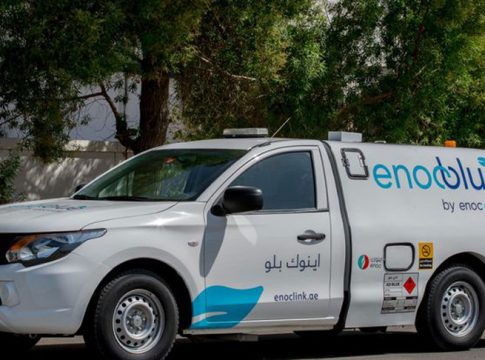 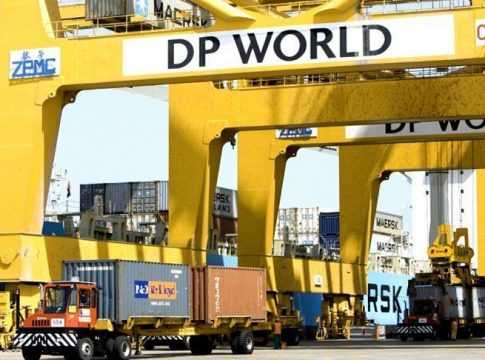 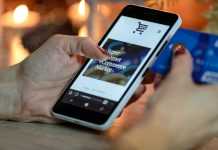 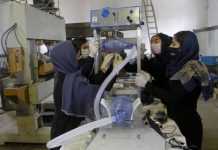 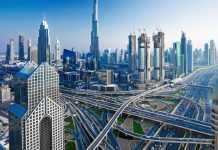 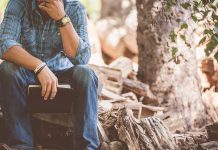 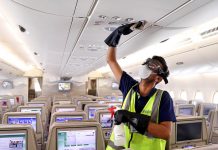 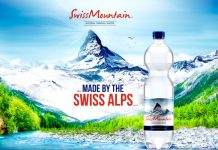