American social media giant, Facebook is reportedly working on a new feature that could allow social media users unrestricted access to paywalled content which they have subscribed to without additional logins.

The new feature will allow news publishers and their subscribers to have a seamless experience while transitioning to news articles from Facebook.

Facebook will also show additional content from that publisher to the subscribers who have linked their accounts. The feature is still developing and the tech giant also plans to introduce additional subscriber experiences over time.

According to the company, subscribers who linked their accounts made an average of 111 percent more article clicks compared to those who weren’t part of the test group. Those subscribers increased their rate of following a publisher from 34 percent to 97 percent.

When subscribers link their accounts with news publishers, it will show them more content.

Some newspapers like the Atlanta Journal-Constitution, The Athletic and the Winnipeg Free Press in the US are already testing the feature.

Calling itself a Fifth Estate, Facebook launched its revamped News tab in the US in June that includes a dedicated local news section among other topics, including breaking news alerts.

Facebook News will soon arrive in the UK, Germany, France, India and Brazil within the next six months to a year, and will pay news publishers to ensure their content is available in the new product. 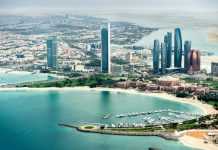 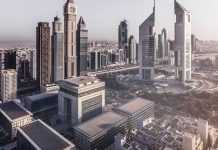 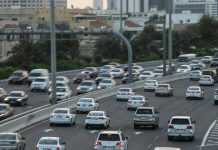 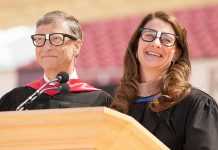 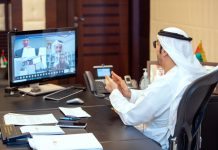 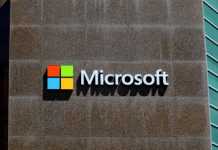