The online food delivery and q-commerce app, Talabat has pledged to hire 300 female drivers to its fleet in the UAE by end of 2021 in line with its efforts to promote gender equality and give women wider employment opportunities across all functions in the organization.

The Middle East’s largest food ordering company already has 14 female delivery riders in its fleet across Abu Dhabi, Dubai and Sharjah. Currently, in Talabat UAE, women account for 67 percent of marketing roles, 43 percent of the sales force and 40 percent of management positions, which reflects a great step towards empowering women in the workplace and promoting overall gender balance.

The UAE continues to increase its efforts to ensure equality in the region in the fields of economics, government, education and health, as part of which a ‘Gender Balance Council’ was established.

The council offers women equal opportunities in the public sector while improving work environments across the nation and these efforts have led the UAE to rank as 1st in the Arab region, and 26th globally for gender equality on the UN Development Program’s Gender Inequality index.

Jeremy Doutte, Vice President UAE at Talabat, believes that it is crucial to challenge the existing stereotypical gender norms and the addition of female drivers to Talabat’s fleet is an example of the diversity that the organization is proactively encouraging.

“At talabat, we pride ourselves for being a diverse organization that takes large steps towards gender parity, empowering women to be change-makers across our many different departments. This is in addition to breaking stereotypes in traditionally male-dominated areas and creating new opportunities, most recently by introducing women to our riders fleet in the UAE. We have received an outpour of positive feedback when we announced our first female delivery driver. Our efforts are very much in line with the UAE’s vision for gender equality.”

Talabat’s UAE and regional offices’ headquarters in Dubai has female-led teams in various departments. Women at Talabat UAE account for 40 percent of managerial positions, which is higher than the global benchmark of 37 percent.

The pledge to hire at least one new female rider per day until end-year was announced on the back of Women’s Day as Talabat celebrated its gender diversity and inclusion. 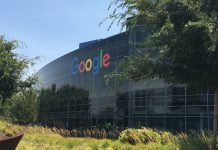 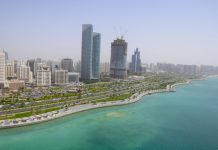 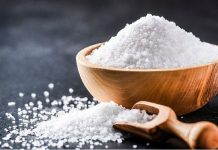