According to a top official of Dubai Silicon Oasis Authority (DSOA), bilateral trade between Germany and Dubai reached $6.6 billion in 2020 and will continue to grow due to the region’s ease of doing business and flexible ecosystem.

Dr. Al Zarooni reaffirmed DSOA’s commitment to providing a favorable environment for German and international companies to establish and expand their businesses in the region.

He also emphasized DSOA’s commitment to embodying its appointment as a science, technology, and knowledge hub, one of the five urban centers under the Dubai 2040 Urban Master Plan by encouraging entrepreneurial creativity and empowering entrepreneurs to establish their innovative technology concepts.

The German Ambassador praised the conducive environment for entrepreneurs and startups at DSO, a government-owned free zone that houses regional headquarters for prominent multinational companies from all nationalities, including German companies.

Mr. Fischer added that DSO offers a stable technology infrastructure and a conducive environment for entrepreneurs and startups, who make up the essence of the digital economy, new job opportunities, and enhance economic sectors’ flexibility to resume sustainable growth.

During his trip, he was introduced to Dubai Digital Park (DDP), the Dubai Technology Entrepreneur Campus (Dtec), and the new campus of the Rochester Institute of Technology-Dubai (RIT-Dubai), exploring the integrated free zone technology park’s advanced infrastructure.

He also examined DDP’s advanced amenities, which have been providing smart services to residents and visitors since the first smart city of its kind, developed at an investment of more than $0.4 billion, opened in early 2021.

Mr. Fischer praised the UAE-German relationship, which keeps growing across disciplines. He emphasized that the Emirate had a competitive edge to attract German and worldwide direct investment, especially in advanced technology and renewable energy.

DEWA recognizes 41 suppliers for their commitment to high quality 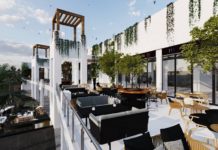 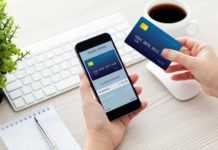 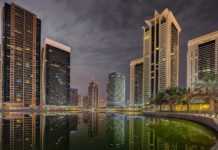 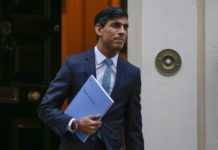 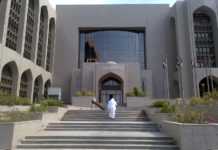