Banks have provided $1.7 trillion of finance to 40 companies in the plastics supply chain without imposing any requirements to tackle plastic pollution pouring into the world’s rivers and oceans, according to a report published recently.

With European and US banks increasingly spurning the most polluting fossil fuel projects to help slow climate change, campaigners want lenders to take a similar approach to plastics by making loans conditional on measures to boost recycling.

“What the financial sector needs now is someone to step forward and say ‘okay, we’re going to take a look at plastics,’ and then others will follow,” said Robin Smale, director of Vivid Economics, a consultancy, which audited the report.

Compiled by portfolio.earth, a research network, the report ranked Bank of America, Citigroup Inc and JPMorgan Chase & Co as the three biggest financiers of plastics between January 2015 and September 2019. Each bank provided from $144 billion to $172 billion in loans and underwriting to companies from chemicals, packaging and drinks manufacturers to retailers, the report found.

Barclays and HSBC were ranked as the largest plastics financiers among European peers, extending $118 billion and $96 billion respectively.

Public concerns over plastic have risen in recent years, as scientists have discovered contamination in once clean environments from ocean depths to the Arctic.

The report said none of 20 global banks that provided the bulk of financing for the plastic packaging industry had introduced any due diligence or exclusion criteria. But banks could tackle plastic pollution by making loans subjective to ambitious re-use and recycling schemes, and by lobbying governments to support such measures, the report said. 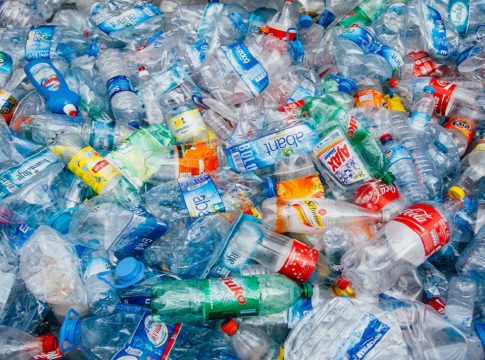 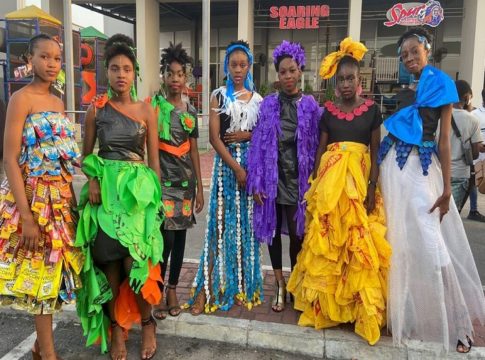 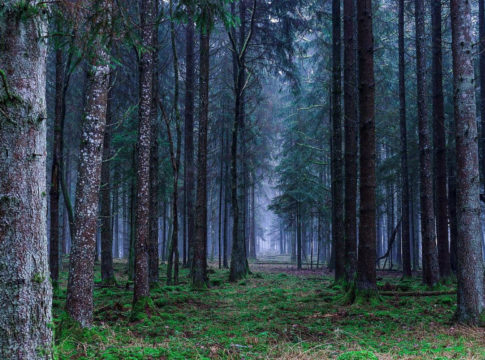 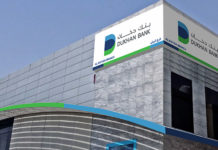 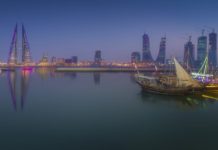 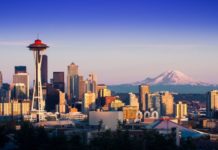 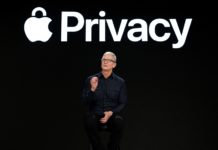 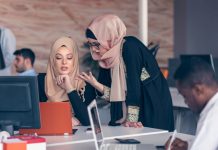