The Saudi Automobile & Motorcycle Federation (SAMF), promoter of the Formula 1 (F1) Saudi Arabian Grand Prix 2021, has secured an official World Record as the final brick was placed to complete the world’s largest LEGO brick build of a F1 car.

The record was certified by Guinness World Records, whose representatives observed the successful completion of the LEGO brick build of a F1 car before officially verifying the achievement.

On Saudi Arabia’s 91st National Day, the Chairman of SAMF Prince Khalid Bin Sultan Al-Faisal placed the final piece of the LEGO brick build of the F1 car, which is built in order to support Saudi Arabia’s National Platform for Charitable Work (Ehsan).

In conceiving this charitable enterprise, SAMF stated that the people of Saudi Arabia will be able to directly participate in the build-up to the inaugural Saudi Arabian Grand Prix on the weekend of December 3-5, whilst also contributing towards a vital cause.

“I am ecstatic to announce the completion of the world’s largest-ever LEGO brick build of a F1 car, fully approved and certified by Guinness World Records! It is an indescribable feeling to be a part of not one but two world record-breaking moments in the same year, with the Jeddah Corniche Circuit also set to become the longest & fastest street circuit on the planet when it makes its debut at the Saudi Arabian Grand Prix in December. This exciting project was all about giving back to our community and reflecting the true meaning & values of progress, innovation & social responsibility that symbolize modern Saudi Arabia.”

Saudi residents were able to ‘purchase’ a brick used in the car’s construction, the proceeds of which went directly and in full to Ehsan. All donations will go towards helping to provide relief and support across Saudi Arabia’s social, educational, healthcare, relief, environmental, economic, and technical sectors.

Located at the Red Sea Mall in Jeddah, the assembly of the world’s largest LEGO brick build of the F1 car used over 500,000 bricks and was carried out by LEGO certified professionals. As such, this provided hundreds of thousands of Saudi Arabians with the opportunity to participate and donate to this record-breaking endeavor. 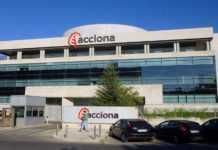 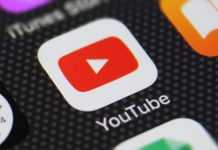 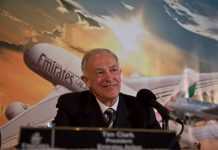 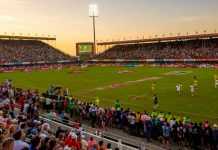