Chinese multinational technology company Huawei Technologies is reportedly realigning its US market strategy with focusing on its budding cloud business which is not yet covered under the Trump administration’s sanctions against it.

The Shenzhen-based equipment manufacturer will drive most of its resources to the cloud computing business which sells computing power and storage to companies, including giving them access to artificial intelligence.

The firm’s cloud-based business has shown rapid growth and could be critical to secure its survival. Huawei put the unit on an equal footing with its smartphones and telecoms equipment businesses. The unit was stepping up its offerings and Beijing will increasingly support the company through public cloud contracts, according to the report.

Amid the US-China tension, the Trump administration reinforced the restriction on Huawei in August. As per this restraint, the company was banned to use tools or equipment which were made with American technology. If the company has to use any of the American components, the supplier will have to acquire a special license from the US government.

US-based tech companies have been vocal about their interests to continuing their association with the Chinese organization.

US-based chipmaker Qualcomm was reportedly lobbying the U.S. government to remove restrictions on the sale of components to Huawei citing that he ban won’t prevent the Chinese phone maker from procuring necessary parts from other manufacturers like MediaTek and Samsung and subsequently, it is losing as much as $8 billion annually to its foreign competitors due to the restrictions placed by US authorities.

Recently, The Taiwan based chip designer MediaTek has requested the US government for special permission to continue supplying chips to Huawei. 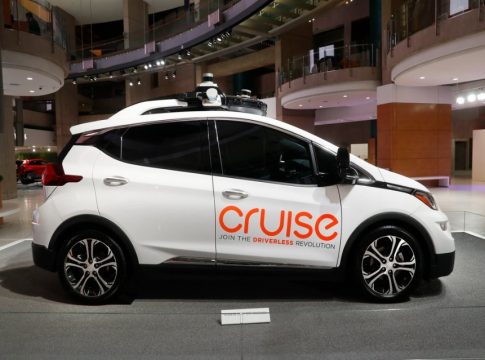 GM’s Cruise to have robot cars without backup human drivers 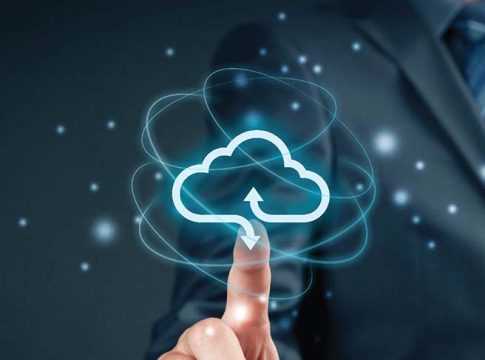 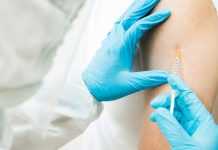 UK to infect healthy people with... 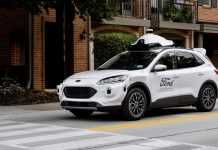 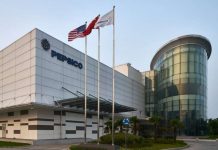 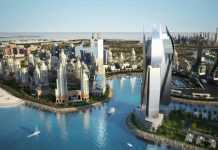 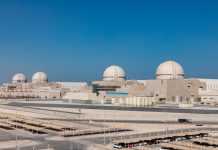 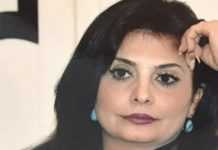 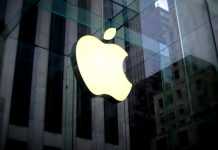 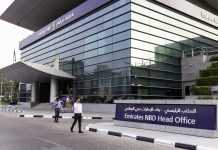