The India-based leading luxury hotel operator, Oberoi Group will manage a new beachfront resort in Ajman, extending the brand’s presence in the UAE.

The new hotel will have 174 rooms and 28 one-bedroom villas alongside the beach. The company said in a statement that “it forms part of the wider Al Zorah development from Lebanon’s Solidere International and the Ajman government.”

Mr. George Saad, CEO of Al Zorah Development Company commented that, “The new resort will increase the portfolio of Al Zorah to 269 luxury hotel keys and an 18-hole golf course, with the plan to add a beachfront development that will include villas, residences, hotel apartments and holiday homes in the near future.”

Currently, Ajman has six luxury hotels. “We are pleased to witness the launch of the ‘Oberoi Family Beachfront Resort’ as a distinctive addition to the tourism projects in the emirate,” noted Ms. Khadija Mohammed Turki, acting Director-General of Ajman Department of Tourism Development.

Founded in 1934, Oberoi Group owns and operates 31 luxury hotels and two river cruise ships in 5 countries, primarily under its Oberoi Hotels & Resorts and Trident brands. The Oberoi Group has been operating another resort at Al Zorah. 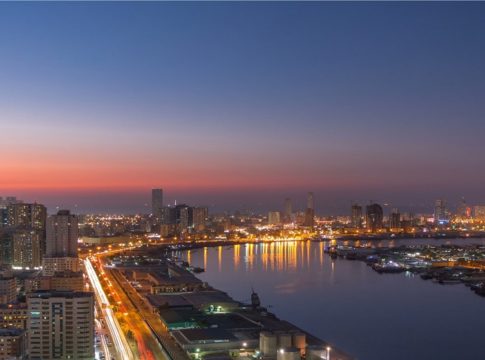 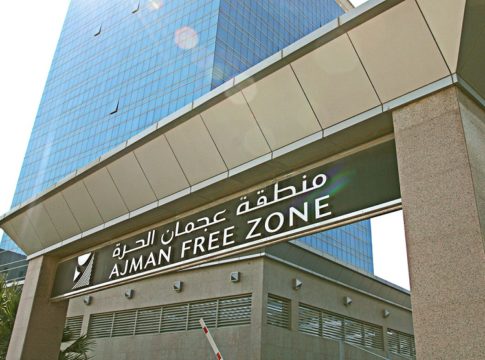 Licensed firms & SMEs accounts for 51% of AFZ’s procurement in 2021; Report 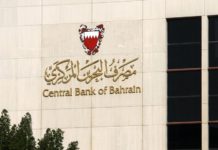 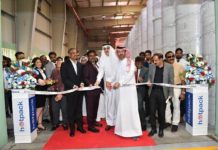 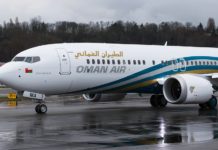 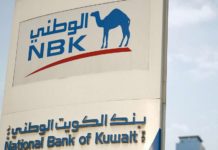