Bharti Airtel, India’s second-largest wireless operator, will buy back a 20 percent stake in its direct-to-home (DTH) television unit from US-based private equity firm Warburg Pincus for $430 million to regain control of the company.

The carrier, controlled by billionaire Sunil Mittal, will pay Warburg Pincus in cash and shares of the flagship firm in return for the Bharti Telemedia stake, it said in exchange filings. It will also set up a panel to look at reorganizing its non-telecom operations. Warburg Pincus had acquired the 20 percent stake in Bharti Telemedia in December 2017.

The proposed deal is part of Bharti Airtel’s strategy to consolidate its customer-facing products, services and businesses under the same holding group.

“DTH is an integral part of our homes strategy and this transaction is another step towards simplifying the shareholding of our customer-facing businesses providing structural flexibility and ease of implementation,” said Harjeet Kohli, group director, Bharti Enterprises.

Airtel’s restructuring plan follows a familiar strategy adopted by its larger rival, Mukesh Ambani’s Reliance Industries, which also reorganized its digital assets in 2019, a move that helped it attract $20 billion last year through stake sales to global giants including Facebook and Google.

Asset sales will help Airtel, which posted a surprise turnaround in the most recent quarterly earnings. Mr. Mittal said that Airtel wants to develop the digital unit into a parallel entity that can explore bringing in investors after scaling up.

Airtel reported the highest quarterly profit since 2016 earlier this month, topping all analyst estimates, boosted by an increase in new customers as well as improving revenue from each user. Its shares have also advanced almost 17 percent this year. 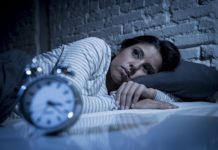 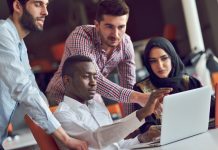 Middle East among the... 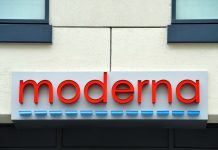 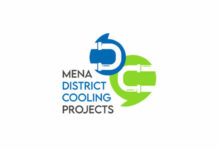