Akbar Travels and Tourism Company, the largest travel company in India, has opened a new office in Jeddah, in a move to expand its network in Saudi Arabia’s booming tourism sector.

The seventh office in Saudi Arabia was inaugurated by Indian Consul General Mr. Mohammed Shahid Alam. The colorful ceremony was held at its Jeddah City Center premises in the Mushrifa district in the presence of Mr. K. V. Abdul Nazar, chairman and managing director of Akbar Travels of India Group, and Ms. Ashiya Abdul Nazar, director of the group.

The Company’s senior officials also unveiled plans to tap the huge potential of the travel and tourism industry in the Kingdom in the post coronavirus pandemic period. The company joined hands with the Saudi Ministry of Tourism to attract citizens of the Gulf Cooperation Council (GCC) states and other Asian countries to Saudi Arabia.

Ms. Nazar said that“We have plans to take advantage of the vast opportunities in the Kingdom’s travel and tourism sector, thanks to Saudi Arabia’s ambitious Vision 2030. The opening of the Jeddah office would be a great headway as Jeddah is the gateway to the Two Holy Mosques. As part of our drive to contribute to Vision 2030, we have planned attractive packages for Saudi tourists to India and vice versa. The major thrust of our plan is to provide training and jobs to young enterprising Saudi men and women to make them experts in the travel and tourism sector. We plan on spreading across Africa and the entire Far East. We want to popularize India as a unique destination through medical, holiday and study tourism.”

The company has opened six branches in Riyadh and Eastern Province and its 8th branch will be opened in the Hamdaniya neighborhood of Jeddah in the near future. It also started preparations to open branches in Makkah, Madinah, Tabuk, Abha and Jazan. The company’s tourism plans include Arabian Journeys, Al-Nazar Kitchen, Akbar Study Tour and so on. 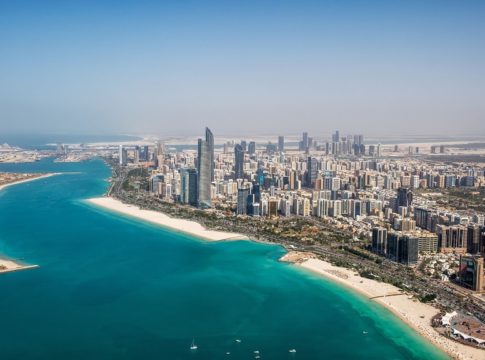 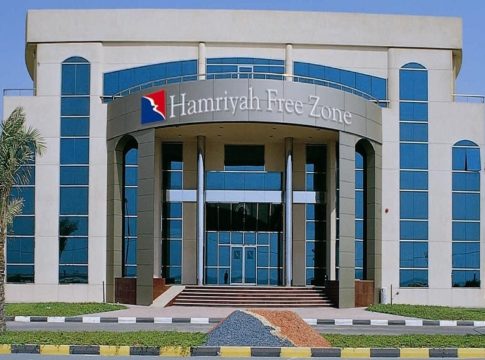 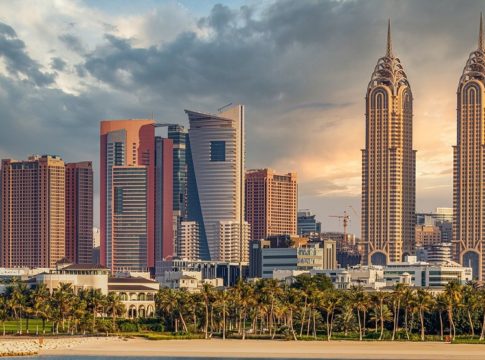 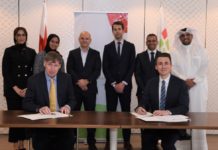 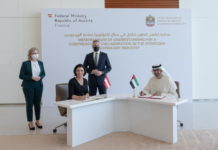 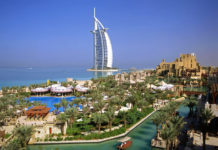 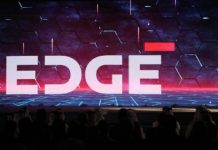 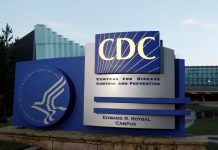