NEXI is an insurance company wholly owned by the Japanese government and under the jurisdiction of the Ministry of Economy, Trade, and Industry.

The KPC said in a statement that “the MoU was inked against the backdrop of the approach to bolster bilateral relations between Kuwait and Japan and deepen economic and trade cooperation that began decades ago.”

The agreement was signed between KPC chief executive Sheikh Nawaf Saud Al Sabah and a senior executive of the Japanese company.

According to the MoU, the Japanese company will cooperate with the KPC to find investment opportunities for Japanese companies in Kuwait and contribute to initiatives designed to cut carbon emissions.

Further, it intends to promote Japanese products in Kuwait and provide loans for projects carried out by the KPC and its subsidiaries.

Established in 1980, KPC is universally recognized as one of today’s top ten oil energy conglomerates, and a leader in providing safe, clean energy to the global markets.​​ The activities of Kuwait Petroleum Corporation are focused on petroleum exploration, production, petrochemicals, refining, marketing, and transportation. KPC produces about 7 percent of the world’s total crude oil. 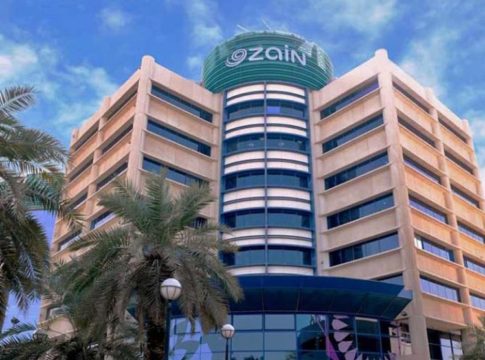 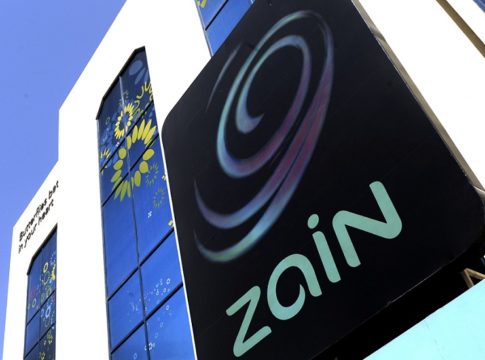 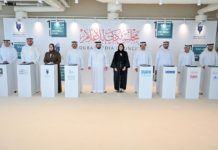 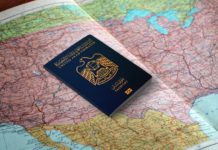 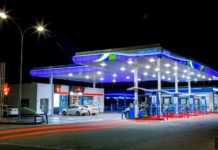 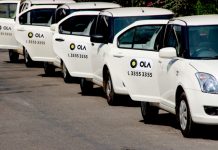