A clinical trial conducted by the US National Institutes of Health has found that late-night eating like many shift workers do can increase glucose levels while eating only during the daytime might prevent higher glucose levels.

According to the researchers, the findings could lead to novel behavioral interventions aimed at improving the health of shift workers like grocery stockers, hotel workers, truck drivers, first responders, and others, who may be at an increased risk for diabetes, heart disease, and obesity.

The researchers then evaluated the effects of these meal schedules on their internal circadian rhythms. That’s the internal process that regulates not just the sleep-wake cycle, but also the 24-hour cycle of virtually all aspects of your bodily functions, including metabolism.

“This is a rigorous and highly controlled laboratory study that demonstrates a potential intervention for the adverse metabolic effects associated with shift work, which is a known public health concern. We look forward to additional studies that confirm the results and begin to untangle the biological underpinnings of these findings.”

“This is the first study in humans to demonstrate the use of meal timing as a counter-measure against the combined negative effects of impaired glucose tolerance and disrupted alignment of circadian rhythms resulting from simulated night work,” said study leader Mr. Frank A.J.L. Scheer, Ph.D., professor of medicine at Harvard Medical School and director of the Medical Chronobiology Program at Brigham & Women’s Hospital in Boston.

The researchers believe that the nighttime eating effects on glucose levels during simulated night work are caused by circadian misalignment. That corresponds to the mis-timing between the central circadian “clock”, located in the brain’s hypothalamus, and behavioral sleep or wake, light or dark, and fasting or eating cycles, which can influence peripheral “clocks” throughout the body. 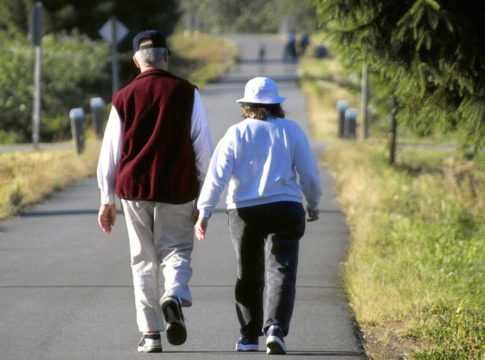 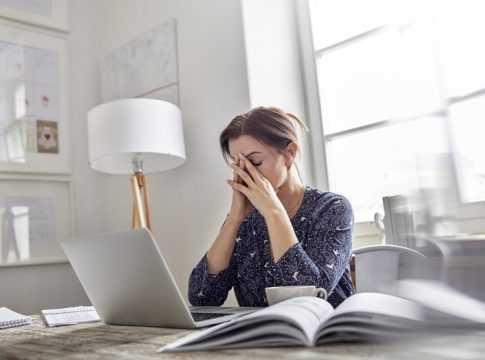 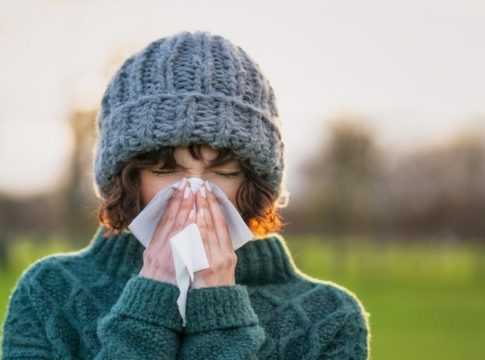 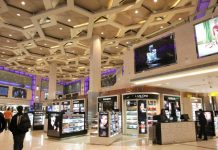 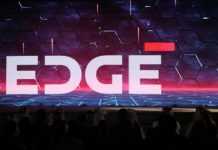 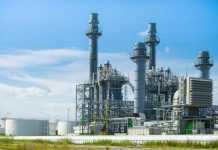 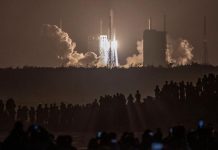 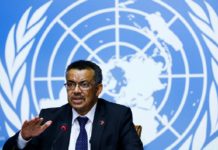