National Commercial Bank’s Net profit grew to SR2.83 billion for the quarter to March 31. That exceeded the SR2.4 billion anticipated by EFG Hermes analysts but fell short of the SR3.28 billion projected by FAB Securities.

SFG said the increase was essentially due to an improvement in gains on fair value through other comprehensive income debt, exchange income and other operating income. “On the other hand total operating expenses increased mainly due to an increase in salaries and employee-related expenses, depreciation and other general and administrative expenses,” it said in a bourse filing. 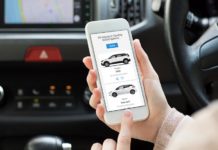 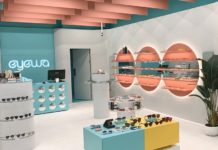 Dubai’s Museum of the... 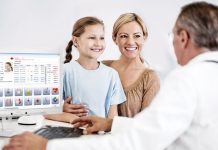 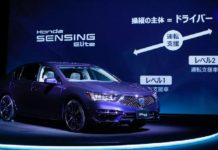