Alvarez & Marsal, a global professional service firm, has been assigned as administrators to the UAE operations of NMC Healthcare, the largest private healthcare company in the region.

The move comes five months after its parent company NMC Health Plc was put into administration in the UK and would help the company to raise funds to pay the salaries of its employees.

Going into administration means putting the business under the supervision of an administrator who is a qualified insolvency practitioner (IP). When a business enters administration, it is given immunity from creditors who may be threatening to take legal action to recover outstanding debts.

After a hearing in the Abu Dhabi Global Markets (ADGM) Courts, Richard Fleming and Ben Cairns of Alvarez & Marsal were appointed as joint administrators to a group of 36 trading entities in the country. The appointment allows for a financial restructuring that will provide the businesses with $325 million in additional funding. The appointment does not extend to any operating business of NMC Healthcare outside the UAE.

Last month, administrators Alvarez and Marsal set out a three-year turnaround plan that involved bringing their UAE operations into administration through the Abu Dhabi Global Markets Courts to fend off creditor claims and collect additional funds from lenders to enable the continuation of their UAE and Oman operations.

“This is a positive next step in NMC’s restructuring process, allowing us to address the financial challenges we’ve faced since the fraud was uncovered earlier this year. NMC is a strong business operationally and we will continue to function as usual and care for our patients through the administration period. The financial restructuring will offer additional security to the company and allow us to continue to contribute effectively to the healthcare system in the UAE.”

NMC Healthcare has around 15,000 staff and $1.6 billion in revenue. Following several months of chaos that started in December last year after US-based activist investor Muddy Waters reported the firm had inflated its cash balances and understated its debts, its London-listed parent was put into administration in April this year. This led to the hiring of external investigators, including a firm headed by Louis Freeh, a former director of the US Federal Bureau of Investigations (FBI).

Investigations showed that the debts of NMC Health were substantially higher than declared in its accounts. They also stressed the company’s “suspected fraudulent behavior.”

Established by BR Shetty in Abu Dhabi in 1975, over 80 major local, regional and international financial institutions have extended credit to NMC. 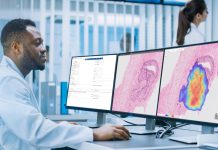 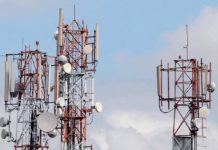 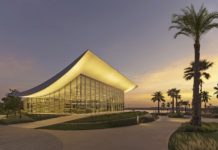 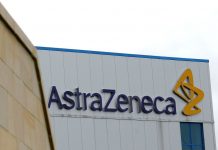 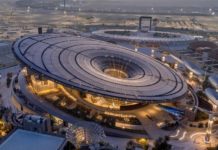