The smartphone has now been discovered on a US Federal Communications Commission (FCC) listing, which also hints at some of the device’s main specs.

Some official-looking renders of the soon-to-be-released smartphone leaked online earlier this week, indicating what it would look like and what color options it might have. The rumored price of the Samsung Galaxy A52s 5G has also surfaced.

The smartphone could sport a Snapdragon 778G SoC with 6GB or 8GB of RAM, according to the tweet. It could run Android 11 and have NFC capabilities. In contrast to the FCC listing, the Galaxy A52s 5G may only be available in the n5 and n66 5G bands.

As per its Geekbench listing, the modem on the Galaxy A52s 5G is an X53 modem, which is a part of the Snapdragon 778G SoC. The X53 modem supports download speeds of up to 3.3 Gbps on 5G networks and 1.2 Gbps on 4G networks.

The Snapdragon 750G chipset of the Galaxy A52 5G, which is created using an 8nm technology, is another difference between the 5G and 4G variants. The Snapdragon 778G chipset is made utilizing a 6nm manufacturing technology.

Furthermore, The smartphone could come in four colors: Awesome Black, Awesome Mint, Awesome Purple, and Awesome White. Roland Quandt, who also published some official-looking renders for the Galaxy A52s 5G, shared these color options. These renderings show that the smartphone’s design will be similar to that of its predecessor. 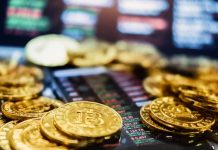 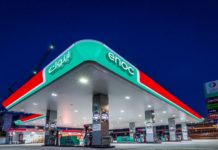 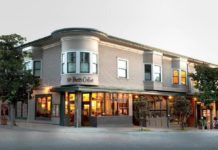 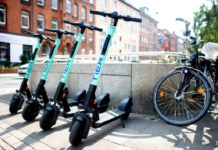