Saudi Arabia has halted the privatization of the Ras Al Khair desalination and power plant, the world’s largest water plant, which was one of a number of state assets which the government planned to sell to relieve capital spending pressures and diversify revenue sources away from oil.

The building of the water plant facility on Saudi Arabia’s east coast had cost more than $7 billion. The government, which had hoped to boost sales this year, blamed the coronavirus outbreak for the delays. The Kingdom looked to raise about $2 billion by selling a 60 percent stake to interested investors like France’s Engie, according to sources.

“This decision was made in order to capitalize on knowledge and capacity built in the Kingdom as a result of many years of experience in the areas of water desalination, new technologies, R&D (research and development) and supply chains”, said the Privatization Supervisory Committee for the Environment, Water and Agriculture sectors.

“A new engagement strategy and plan for the Saline Water Conversion Corporation (SWCC) assets such as Ras Al Khair plant will be announced shortly,” it added.

As the kingdom aims to raise about $38 billion over the next four years through privatizations it said that seven companies and consortia had been invited to submit bids for the plant, with the winner expected to own 60% of the project company and handle its management, operations, and maintenance.

Investor bids revealed that the agreement would only provide a “limited contribution” to the government adding that officials will pursue other public-private partnerships.

The world’s largest consumer of desalinated water is in Saudi Arabia, much of which is desert. The process is expensive but the water plant serves the capital of Riyadh as well as the kingdom’s eastern regions. It generates 2.65 gigawatts of power and 1.05 million cubic meters of desalinated water per day. 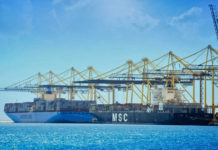 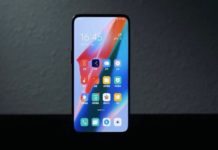 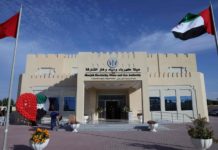 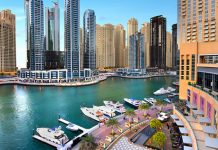