Start-ups in Saudi Arabia, the Arab world’s largest economy, received a record $168 million in venture capital funding through 54 deals in the first half of 2021, according to the data platform Magnitt.

Despite 2020 being a positive year for venture capital funding, 2021 has seen a resurgence. Half-yearly capital reached a new high in the first half of the year, equal to 94 percent of total money spent in Saudi startups in 2020. This was distributed across 41 percent fewer deals than in FY 2020.

KSA’s deal flow has moved stronger to the top-ranked MENA ecosystem in the UAE, with the gap narrowing by 8 times in just two years. Almost one-fourth of these transactions were closed by fintech startups. E-commerce, on the other hand, showed a 54 percent decline in its contribution to deals, as it did throughout the Middle East and North Africa.

Fintech, food and beverage startups together accounted for 44 percent of capital deployed in the country in the first half of the year. In H1, over three-quarters of the investors that supported Saudi startups were based within the country.

Saudi Arabia surpassed Egypt to be ranked second by share of total Mena funding behind the UAE while accounting for 22 percent of the region’s venture capital transactions.

According to the report, e-commerce startup Sary raised $31 million in the first half of the year, accounting for nearly all of the industry’s capital. Other companies that raised significant capital include FinTech start-up Lendo, which raised $7 million, and agricultural tech start-up RedSeaFarms which gathered $10 million. 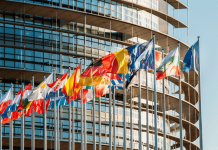 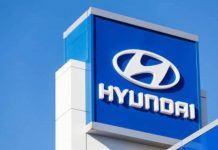 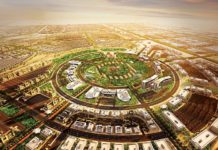 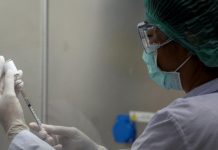 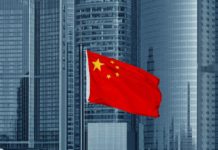