Saudi Arabia will lift its ban on citizens traveling abroad and will reopen its land, sea, and air borders on May 17, according to the Ministry of Interior.

The ministry has stated that the Saudi citizens who have received two vaccination shots, or one shot at least two weeks before travel, as well as those who have recovered from coronavirus within the last six months, and those under the age of 18 will be allowed to travel. They will be required to show proof of vaccination on the Tawakkalna app.

Nationals who have recovered from the infection but have not yet received the vaccine are also allowed to travel abroad, as long as the duration of recovery from the infection is less than six months, with a confirmation of the same on the Tawakkalna app.

Citizens under the age of 18 are also allowed to travel, provided they submit an insurance policy approved by the Saudi Central Bank before departure that covers the risks of COVID-19 treatment while outside the kingdom.

This group of individuals will be subjected to home quarantine for 7 days upon their return to Saudi Arabia, and a PCR test will be required at the end of the quarantine period. Citizens below the age of eight are exempt from the PCR test.

The official emphasized the importance of adhering to precautionary and preventive measures, as well as not being complacent in applying health requirements and taking necessary precautions when traveling to high-risk countries.

The source added that all the travel updates are subject to continuous evaluation by the Public Health Authority (Weqaya).

Although the travel ban for citizens flying abroad will be lifted in May, Saudi Arabia will maintain its ban on flights from 20 countries when international travel resumes on May 17. The 20 countries from where entry will be banned include the UAE, Germany, the US, the UK, South Africa, France, Egypt, Lebanon, India, Pakistan, Argentina, Brazil, Indonesia, Ireland, Italy, Japan, Portugal, Sweden, Switzerland, and Turkey, as per the reports. 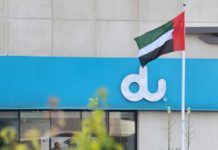 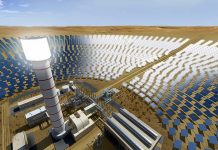 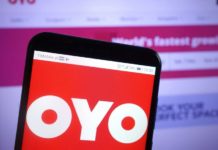 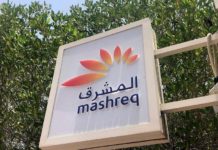 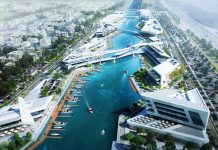