One of the largest petrochemical firms in the Middle East, Saudi Basic Industries Corp. (SABIC) is reportedly planning for an initial public offering (IPO) of its multibillion-dollar worth specialty chemicals unit.

According to a person close to the matter, SABIC is currently holding discussions with advisers as it is considering a potential listing of the business by early 2021. Sources say that the specialty chemicals, which SABIC recently developed into a separate unit, gains about $2 billion as annual revenue.

The discussions regarding the public offering are at the early stage and no official declaration has been released yet. Meanwhile, the representatives of SABIC and its major shareholder, Saudi Aramco, declined to comment regarding the IPO.

Even though SABIC hasn’t finalized yet on a market for the potential share sale, a local listing will support Saudi Arabia to strengthen its stock market at a time, when the Kingdom has been trying to attract more foreign investors.

During the second quarter of 2020, SABIC reported its biggest loss of at least a decade and later in the third quarter it returned to profit.

Last month, the chief executive officer of SABIC Yousef Al-Benyan said that “the company has no current plans to borrow and will focus on liabilities and Capex and managing costs over the next year.”

In recent years, SABIC has kept its focus on specialty chemicals as part of its growth strategy. It’s also boosting production capacity for some specialty chemicals, with the expansion slated to become operational in the Netherlands by next year and in Singapore by 2022.

In 2018, SABIC took over a stake in Swiss chemicals group Clariant in regards to its expansion plans to higher-margin products used in cosmetics, catalysts and biofuel. But in early 2019, a proposed $3.1 billion specialty-plastics venture between the two companies fell apart amid a sharp downturn in the global chemicals market.

Since then both the companies were unable to agree on how to deepen their bond, reports suggest. But this year the petrochemical firm increased its share in Clariant to 31.5 percent.

Early this year, the oil giant of the Kingdom, Saudi Aramco has taken about 70 percent of share in SABIC, as part of the state energy firm’s plan to diversify from oil into higher-value chemicals. 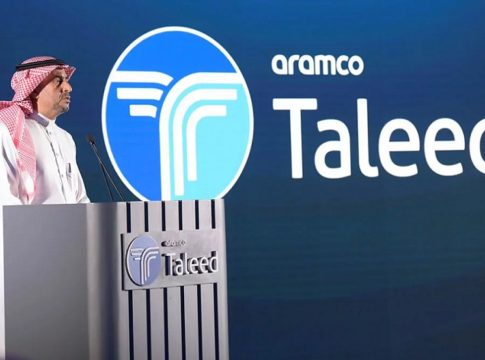 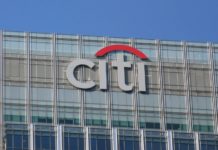 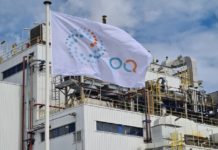 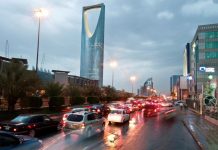