Sharjah’s master-developer Arada has obtained an initial $81 million (Dh300 million) loan from Dubai Islamic Bank (DIB) as it intends to add more features to its $6.5 billion (Dh24 billion) ‘Aljada’ project, the largest ever mixed-use megaproject in the region.

It has also tapped a “smaller facility” from Ajman Bank, bringing the total debt exposure of the developer to $544 million (Dh2 billion). The two agreements will enable the full financing of all residential phases that have been announced by Arada.

“Against an incredibly difficult backdrop, I am pleased to say Arada outperformed expectations throughout 2020, awarding over $272 million (Dh1 billion) in contracts and achieving exceptional sales results. We see the closure of the new financing agreements with Dubai Islamic Bank and Ajman Bank as another vote of confidence not just in Arada but in the resilience of the Sharjah property market. I was also proud to see how Arada has rapidly become a master developer that enriches people’s lives, not only by providing high-quality urban living standards but by delivering support to the community during tough times.”

“Our eyes are now firmly fixed on the year ahead, with an ambitious array of deliveries and launches, as well as an exciting events program that has been designed to provide something for every citizen, resident, and visitor to Sharjah and the UAE,” added Mr. Al Qasimi.

On the selling side, Arada notched up sales of $476 million (Dh1.75 billion), helped by handovers at some of its earlier launched communities. The developer has informed about the initiation of brand new projects this year. Moreover, Arada has sold 2,337 units last year and is preparing to hand over the first homes at Aljada this month. 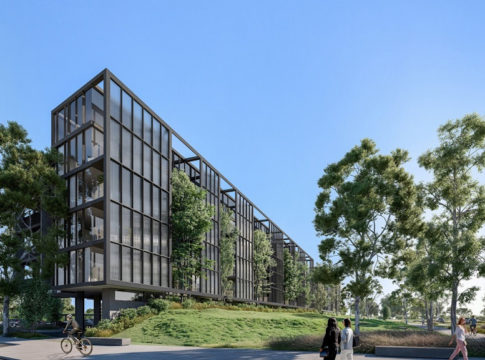 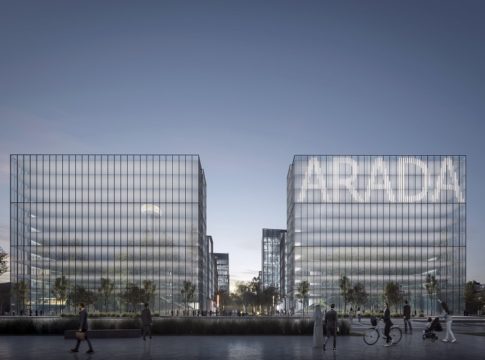 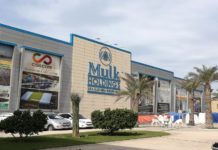 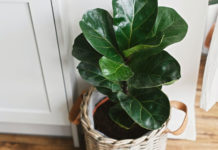 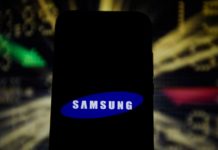 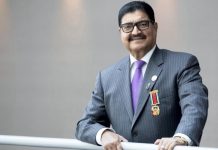 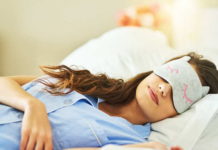 Your sleep cycle can...