According to the company, the launch will pave the way into the MENA market that has growth opportunities, with local businesses looking to drive their digital transformation.

Further, Tencent Cloud has signed an agreement with the Bahrain Economic Development Board (EDB) in order to boost the local digital economy.

The agreement will allow Tencent Cloud to take advantage of Bahrain’s regional role and EDB’s connections with local and regional stakeholders, including Kingdom’s sovereign wealth fund, Mumtalakat, Bahrain EDB said. Furthermore, the Chinese internet giant’s cloud division will partner with local governments to grow local talent by exploring and creating training programs in universities and educational institutions across the country.

H.E. Kamal bin Ahmed Mohammed, Bahrain’s Minister of Transportation and Telecommunications said, “This is an important milestone in Bahrain’s journey to become the MENA region’s cloud and data center hub. Tencent joins leading global cloud giants in setting up in Bahrain which will drive massive growth in data traffic towards MENA. Moreover, the launch of the new data center stands to create a clustering effect as other global providers turn their attention to the increasingly attractive region, with Bahrain positioned as the destination of choice with proactive initiatives such as the government’s ‘cloud-first’ policy and nationwide 5G.”

“While the local government in Bahrain has been making significant efforts to grow the local IDC industry, Tencent Cloud is excited to collaborate with Bahrain EDB as part of our ongoing efforts to ramp up the global IDC landscape. We will launch all necessary steps to set up a brand-new IDC in Bahrain to provide better coverage all over the Middle East and North African regions along the Belt and Road, fully supporting Bahrain’s ‘Cloud-First’ strategy.”

“As a global leader in technology, innovation, and cloud services, the EDB is very proud to be partnering with Tencent to set up their first MENA data center hub in Bahrain. We are confident that Tencent will be able to leverage on the Kingdom’s regional connectivity, local talent, and business-friendly environment to expand their services and reach clients across the region,” commented H.E. Khalid Humaidan, Chief Executive at Bahrain EDB. 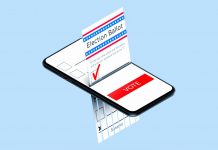 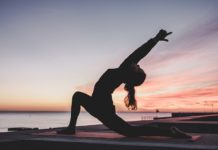 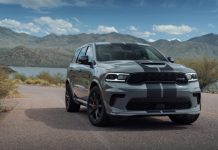 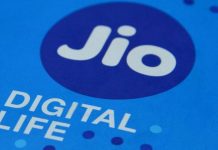