Tesla, an American electric vehicle and clean energy company revealed that it had delivered a record electric cars in the third quarter of 2021, beating Wall Street estimates.

The company has weathered the global shortage of computer chips better than its rivals, with its overall deliveries increasing by 20 percent ie, 241,300 electric vehicles in the July to September period from its previous record in the second quarter, marking the sixth consecutive quarter-on-quarter gains while the Wall Street consensus expected for the company to deliver only between 220,000 and 225,000 cars this quarter.

Tesla’s largest markets are the United States and China, with the Model 3 and Y accounting for the majority of sales. It now produces the Model S, X, 3, and Y in Fremont, California, as well as the Model 3 and Y in Shanghai. New plants are being built in Austin, Texas, and Berlin, Germany.

According to reports, growing exports to Europe and the introduction of a less expensive Model Y helped Tesla increase manufacturing in China. It faced a serious parts shortage earlier in the third quarter, Mr. Musk noted, and had urged employees to make a quarter-end delivery push.

Due to a prolonged chip shortage, General Motors (GM), Honda, and other of Tesla’s larger rivals saw sales being decreased in the third quarter in the US. GM’s third-quarter sales in America plunged nearly 33 percent to their lowest in more than a decade. 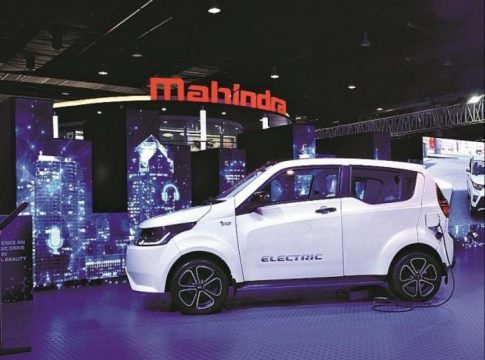 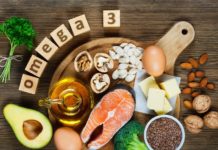 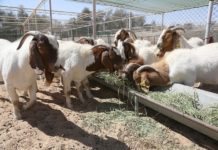 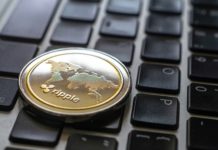 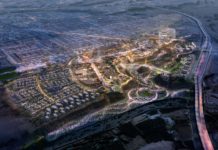 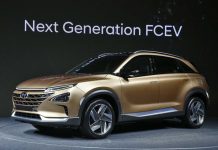