The Japanese multinational conglomerate Toshiba Corp targets for a $3 billion revenue from its advanced cryptographic technology for data protection by 2030, as the company looks to find future growth drivers.

The cybersecurity technology named quantum key distribution (QKD) is a secure communication method that strengthens the nature of quantum physics to offer two remote parties with cryptographic keys that can resist the cyberattacks from quantum computers.

Toshiba estimates a $12 billion growth in the global QKD market in the coming 10 years with the advance of quantum computers, whose computational power could easily convert conventional math-based cryptographic keys which are normally used in finance, defense and health care.

As cybersecurity has gained greater significance in the field of defense Toshiba is expecting to rule the rising global demand for advanced cryptographic technologies. Currently, China is broadening its network infrastructure for QKD, including quantum satellites that relay quantum signals.

The multinational company has announced that it has teamed up with American telecommunication firm Verizon Communications Inc and BT Group plc in Britain to guide the QKD projects and it is also in talks with another company in South Korea.

Investing in new technologies is part of Toshiba’s policy change efforts. After years of financial difficulties and restructuring including the sale of its laptop and television set businesses, the company posted an operating profit of $49 billion in the April-September period of 2019.

Currently, the company is focusing on public infrastructure businesses that are resilient to a global economic dip due to the coronavirus outbreak.

Cryptography is the science of protecting information by transforming it into a secure format. It involves sending light particles combined with a “key” that is used for encryption and decryption. The particle changes if unauthorized persons try to steal or tamper with encrypted content. 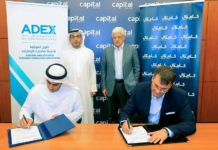 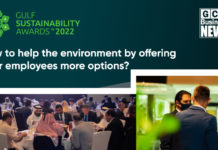 How sustainable is remote... 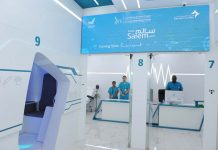 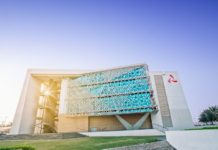 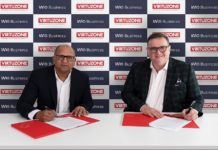 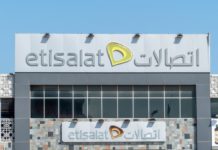