Twitter, the microblogging platform has finally launched its long-awaited Super Follows feature, which will allow creators to earn money on a monthly basis by sharing subscriber-only content with their followers.

Anyone who signs up for it, including activists, journalists, artists, content curators, writers, gamers, astrology enthusiasts, skincare and beauty specialists, comedians, fantasy sports experts, and more can offer subscriber-only tweets.

Influencers such as cosmetic artists and sports gurus would be allowed to charge their followers $3 – $10 per month for “behind the scenes” content, early access, and other perks. The announcement comes following Twitter’s attempt to build itself as a go-to online site for clickable stars while generating revenue in ways that don’t clog up the platform with ads or promotions.

Earlier this year, the company had unveiled plans, which included tipping and paid subscriptions to Super Follows on some accounts, to generate at least $7.5 billion in annual revenue and 315 million monetizable daily active users (mDAU) by the end of 2023.

“With Super Follows, people can create an extra level of conversation on Twitter to interact authentically with their most engaged followers all while earning money. Creating Super Follows content is for anyone who brings their unique perspectives and personalities to Twitter to drive the public conversation.”

To be eligible for the super follows subscription, creators must have a minimum of 10,000 followers, be at least 18 years old, and have tweeted at least 25 times in the last 30 days.

There would be a Super Follows button on the account’s profile. If users tap on it, the descriptions of their paid offerings and pricing will roll out and if they are interested, they can subscribe via in-app payment by tapping on it again. Once subscribed, the user will see subscriber-only content in their timeline. Users also have the option to unsubscribe at any time.

People in the US and Canada using iOS can Super Follow a selected group of people within the United States, the company said, adding that it would roll the feature out to people using iOS globally in the next few weeks. 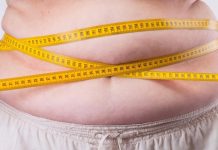 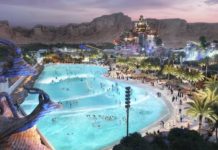 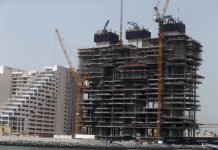 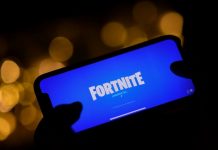 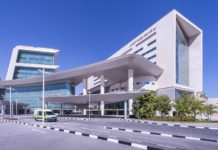