The US-based microblogging platform Twitter had previously confirmed that it is working on a paid subscription service “Twitter Blue” for some features and now reports suggest that it would include Undo Tweets and bookmark collections features at a monthly charge of $2.99.

App researcher Jane Manchun Wong, who first spotted the feature, says the microblogging platform is working on a multi-tier subscription model, which could mean a less-cluttered, premium experience for the highest-paying subscribers.

A Twitter spokesperson declined to comment about the feature. But it is worth noting that last year, Twitter CEO Jack Dorsey had hinted at plans to ask customers to pay for certain “aspects” on the social media platform.

In the past few weeks, Twitter has introduced a few monetization-focused features on its plans which include Super Follow, which will allow Twitter users to charge their followers for exclusive and extra content. It launched a Tip Jar feature to allow users to donate to some creators, journalists, experts, and non-profit groups.

Earlier this month Twitter acquired news reader service Scroll. Scroll works with a handful of publishers, including BuzzFeed News, the Atlantic and USA Today. The platform offers stories from those publishers to paying customers. The stories don’t have ads, and Scroll shares some of the revenue with the publishers. Previously, Twitter acquired Revue, a newsletter startup, intending to make money through subscriptions.

In the first-quarter earnings report, Twitter had a profit of $68 million on revenue of $1.04 billion. The company reported a 20 percent increase in monetizable daily active users. 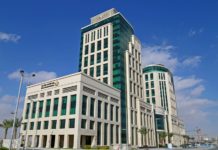 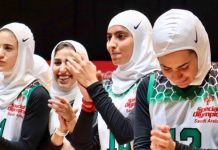 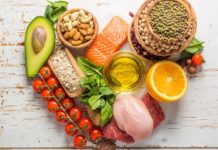 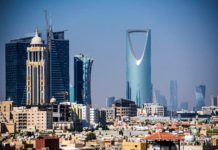 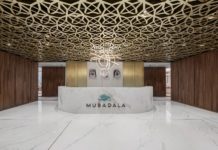