The UAE and India have signed the India-UAE Comprehensive Economic Partnership Agreement (India-UAE CEPA), during a virtual summit.

His Highness Sheikh Mohamed bin Zayed Al Nahyan, Crown Prince of Abu Dhabi and Deputy Supreme Commander of the UAE Armed Forces, and Mr. Narendra Modi, Prime Minister of India, witnessed the signing of the agreement by the Commerce and Industry/Economy Ministers of the two countries.

“The historic economic agreement demonstrates the commitment of our leaders to the bold Projects of the 50, launched in our pursuit of the next 50 years of progress and prosperity. This deal promises to provide significant benefits to UAE and Indian businesses, including reduced tariffs and enhanced market access, while also breathing new life into trading corridors from Africa to Asia and laying the foundations for growth and prosperity that will benefit the entire region.”

Prime Minister Narendra Modi expressed his happiness in the signing of the CEPA and said that “It is noteworthy that such an important agreement has been concluded in a record time of fewer than 3 months. Such agreements generally take years. The agreement demonstrates the deep friendship, shared vision and trust between our countries. I am confident that this will usher in a new era in our bilateral economic relations, and the bilateral trade volume will increase from $60 billion to $100 billion in the coming 5 years.”

In recent years, bilateral relations between India and the UAE have improved in all areas of mutual interest, which resulted in a comprehensive strategic partnership in 2017. Leaders from the two countries have maintained frequent contact in recent years, particularly during the COVID-19 pandemic, when the two countries worked closely to combat the pandemic in vital sectors such as healthcare and food security. 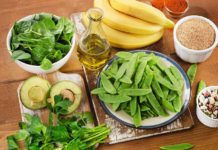 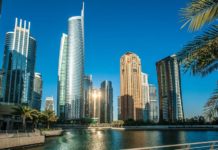 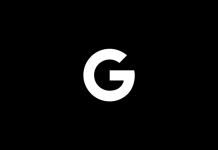 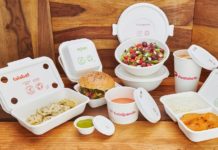 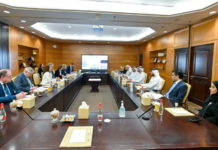