The Crown Prince of Abu Dhabi, Sheikh Mohamed bin Zayed and Israeli Prime Minister Benjamin Netanyahu has announced to set up a $10 billion fund for boosting the strategic sectors in Israel.

The decision on the establishment of the fund came following the constructive phone call made between Sheikh Mohamed who is also the Deputy Supreme Commander of the UAE Armed Forces, and Mr. Netanyahu, last day.

Through the fund, the UAE will invest in sectors including energy, manufacturing, water, space, healthcare and agri-tech and it will support the development of initiatives to promote regional economic co-operation between the two countries.

The UAE plans to take financial support for the fund from both the government and the private sector. The investment following the historic Abraham Accords aims to strengthen economic ties between two of the region’s thriving economies, unlocking various opportunities to drive socio-economic progress.

This current investment is an integral part of the historic peace accord signed by the UAE and Israel and demonstrates a new spirit of co-operation between the two countries, and their common goal to advance the region.

Last day, Mr. Netanyahu expressed his intention to visit the UAE “very soon” and further noted Israel establishing ties with the Arab countries are among his proudest accomplishments, along with a successful Covid vaccine program.

Currently, the UAE and Israel are in talks to develop a quarantine-free travel corridor by April, which would apply only to passengers fully vaccinated against COVID-19 that would allow travel for commercial, tourism and official reasons.

Meetings between the UAE’s Ministry of Foreign Affairs and International Co-operation and its equivalent Israeli body are underway to negotiate the terms of a deal. The two sides said it would increase the level of exchange after the historic Abraham Accords signed last year, and reinforce economic and other ties. 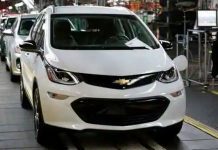 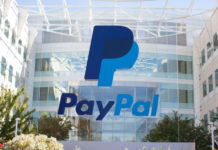 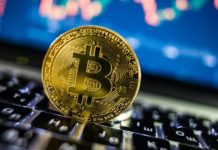 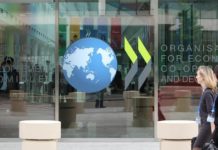 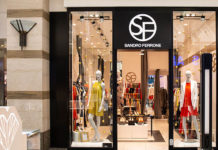 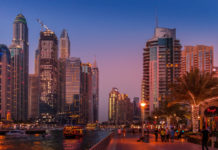