UAE Ministry of Economy for Foreign Trade and Industry’s Undersecretary Mr. Abdullah Al Saleh has revealed that the country is working on new legislation to include 10 new sectors under its commercial companies law, which allows for 100 percent ownership of onshore firms in the emirates.

Mr. Al Saleh has stated that the legislation would bring investors and companies in 10 new strategic industries under the jurisdiction of the law, adding that the list of sectors and the regulations will be announced by the UAE Cabinet soon.

“Legislations that have been issued or those that will be enacted soon seek to increase the country’s competitiveness for both local and international investors, and advance business performance. These legislations are not the outcome of a crisis, but follow a clear vision of the country’s economic future envisioned collaboratively by federal, local, and private sector stakeholders,” he further added.

“Chemical, petrochemical, pharmaceutical, defense and heavy industries; the national food and healthcare security industries; and industries of the future, including space and renewable energy among others” will be added to the law, said Mr. Omar Al Suwaidi, Undersecretary of the ministry of industry and advanced technology.

These sectors will be prioritized as part of the UAE’s 10-year plan to increase the industrial sector’s contribution up from $36 billion (Dh133 billion) to $81 billion (Dh300 billion) by 2031.

Mr. Marwan bin Jassim Al Sarkal, Executive Chairman of Shurooq, has remarked that markets will continue to evolve and companies will expand as a result of the rapid adoption of current and emerging technologies, which will spur innovation, efficiency, and long-term growth while also helping to address social, fiscal, and environmental issues.

“During the coronavirus crisis, a countries’ ability to transform challenges to opportunities and achieve positive results is what has distinguished them and their success. The UAE has an impressive portfolio of investment-ready projects, thanks to strategies and initiatives like the Industrial Strategy ‘Operation 300bn’ which will become a significant tributary for future investment.”

Mr. Mohammad Juma Al Musharrkh, CEO of Invest in Sharjah, has stated the UAE constantly amends and updates economic legislation to meet the evolving needs of foreign investors and to ease the burden on business owners and entrepreneurs in order to foster strong economic growth and improve the local economy’s competitiveness. 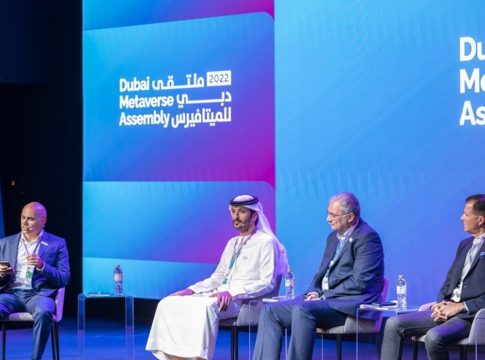 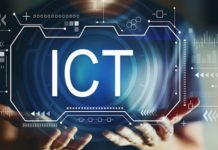 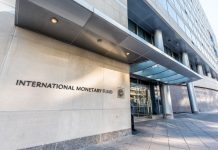 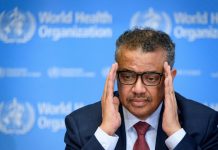 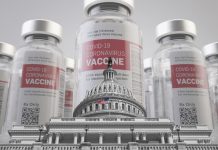 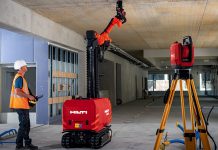