The UAE and UK have agreed on a new strategy to extend their economic ties across a wide range of vital and future sectors during the seventh meeting of the UAE-British Joint Economic Committee, held on the sidelines of Expo 2020 Dubai.

The governments of the two countries have also agreed on practical steps to strengthen their economic ties on sectors including clean energy, research and development, innovation, infrastructure, tourism, food security, new technologies, artificial intelligence (AI), space and the Fourth Industrial Revolution and to support sustainable development strategies in both countries.

At the meeting, Dr. Thani bin Ahmed Al Zeyoudi, Minister of State for Foreign Trade, represented the UAE Government, and Mr. Ranil Jayawardena, UK’s Minister for International Trade, represented the UK Government. It was also attended by Mr. Mansour Abdullah Khalfan Belhoul, UAE Ambassador to the UK, via video conferencing, in the presence of Ms. Juma Al Keet, Assistant Under-Secretary of Foreign Trade Affairs at the Ministry of Economy, as well as several officials and private sector representatives from both countries.

Dr. Al Zeyoudi highlighted the close strategic ties between the UAE and UK, noting that their economic relations are a key pillar of their growing cooperation. He referred to the recent visit of His Highness Sheikh Mohammed bin Zayed Al Nahyan, Crown Prince of Abu Dhabi and Deputy Supreme Commander of the UAE Armed Forces, to the UK, which crowned the efforts aimed at boosting the strategic relations between the two countries.

“There are promising prospects for enhancing our economic cooperation, and we will coordinate with our partners in the UK to expand and diversify opportunities for accessing our markets, eliminate obstacles to trade, and identify new opportunities in strategic sectors, including trade, investment, health and life sciences, energy and renewable energy, environmental preservation, agriculture, food security, financial services, education, scientific research and advanced technology.”

During the meeting, Dr. Al Zeyoudi briefed the British delegation about the recent developments in the UAE’s business community, including the ‘Projects of the 50’ and new economic legislation and initiatives launched by the UAE. Dr. Al Zeyoudi also called on British investors, entrepreneurs and companies to visit Expo 2020 Dubai and leverage the promising opportunities in the UAE’s economic sector.

Mr. Jayawardena stressed the UK’s keenness to bolster its economic ties with the UAE. The committee provides a key opportunity to expand their economic ties to cover new sectors and deepen the partnership between the two countries, as well as attract investments, create new job opportunities, and facilitate access for British and Emirati companies to both markets.

The UAE and UK also approved practical steps to enhancing access for small and medium-sized enterprises (SMEs) to each other’s markets. They outlined a plan to promote cooperation in the fields of healthcare, biotechnology and pharmaceuticals, besides discussing ways to enhance cooperation across clean energy, maritime sciences, climate change, sustainable agriculture, among other sectors. 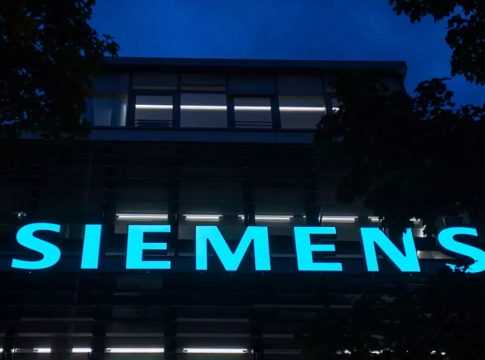 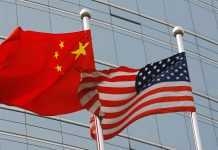 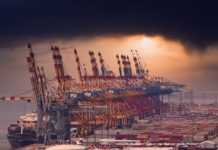 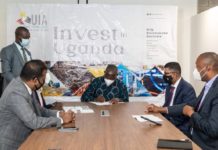 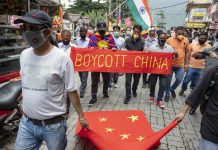