American spaceflight company Virgin Galactic founder Mr. Richard Branson has sold a further $300 million worth stake in the space tourism company in order to raise additional funding to help his airline, Virgin Atlantic, and other businesses hit hard by the pandemic.

It is the third time Mr. Branson has sold a large tranche of shares in his space tourism company since it joined the New York stock exchange in 2019. In May 2020, he sold $505 million, and in April of this year, he sold $150 million, bringing his total stake sales to nearly $1 billion.

Mr. Branson will continue to be the biggest shareholder in Virgin Galactic. Further, the earnings will assist Branson’s travel and leisure businesses, as well as help, develop new and current initiatives, as per a Virgin Group spokesperson.

The parent company, Virgin Group, said in a statement that it “intends to use the net proceeds from this sale to support its portfolio of global leisure, holiday and travel businesses that continue to be affected by the impact of the COVID-19 pandemic, in addition to supporting the development and growth of new and existing businesses.”

According to filings with the US Securities and Exchange Commission (SEC), Virgin Investments has sold 10.4 million Virgin Galactic shares this week at prices of between $25 and $34. The shares fell 3 percent in early trading on the news, before recovering to 1 percent down.

As per the reports, “Virgin Atlantic Airways, the airline majority-owned by Branson’s group, is now considering a public offering in London after receiving a $1.7 billion rescue package last year that included about $277 million from Branson.”

Earlier this year, Virgin Galactic Chairman Chamath Palihapitiya has sold his personal stakes in the space-tourism company for around $213 million. 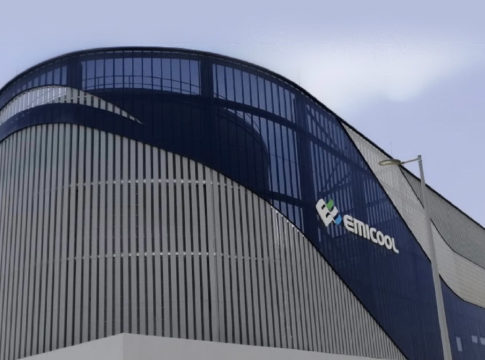 Dubai Investments sells 50% stake in Emicool to Actis for $1bn 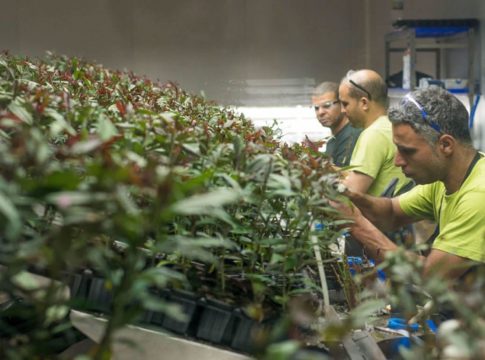 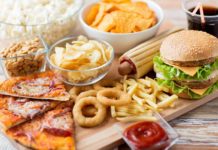 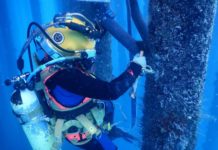 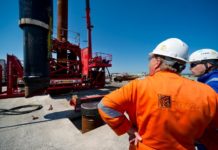 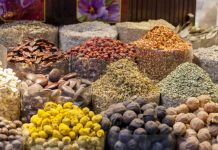