Facebook-owned popular messaging platform WhatsApp is rolling out its new “View Once” feature, which deletes photos or videos from your chat after it’s been opened by the recipient.

The new update is in line with the world’s largest messaging app’s competition with Snapchat, which gained immense popularity last year. The new change has initially started rolling out to iPhone users through a new WhatsApp version. Later the feature will available to all users, including the ones on Android.

WhatsApp has been testing the “View Once” feature for some time to essentially allow photos and videos to disappear from the chat. However, the feature doesn’t restrict people from keeping a record of the media content by simply taking their screenshots.

When sending a photo or video, the sender can make it view once by tapping the “1” button to the left of the send button. After the recipient opens the message it’ll be deleted. The recipient will be able to see that if it’s a disappearing photo.

The media content will also not be saved to the recipient’s Photos or Gallery, and they can’t forward them through the app. Moreover, the photo or video sent using the feature will also expire from the chat if it’s not opened within 14 days.

In June, Mr. Mark Zuckerberg confirmed that the feature would be coming, though details about when it would release were not revealed. According to WaBetaInfo, the feature has been in beta for about a month.

One of the uses of the ‘View Once’ feature that WhatsApp has highlighted in a blog post is when users are sharing something sensitive like a Wi-Fi password that they don’t want to be stored on the recipient’s phone. 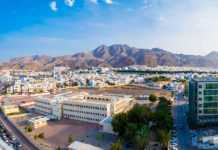 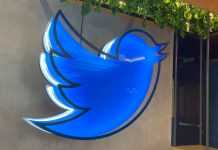 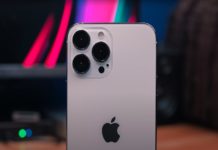 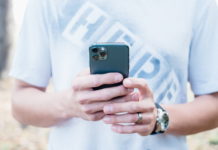 ‘Keep iPhones away from... 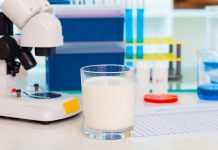