The World Trade Organization (WTO) is set to get its first woman and first African leader as the path has been cleared for Nigeria’s Ngozi Okonjo-Iweala after South Korea’s candidate pulled out of the race for the job.

Okonjo-Iweala, an economist and former finance minister of Nigeria, already enjoyed broad support from WTO members, including the European Union, China, Japan and Australia. However, the United States, under the Trump administration, had favored Ms. Yoo, complicating the decision-making process since the selection of a new leader requires all WTO members to agree.

Ms. Okonjo-Iweala’s formal selection may have to wait until after the United States appoints a new trade representative. Ms. Yoo said that her decision had been reached after “close consultation” with the United States. The WTO had been without a leader for too long, she added.

The Geneva-based body, tasked with promoting free trade, has been without a permanent director general since Roberto Azevêdo stepped down a year earlier than planned at the end of August after the WTO was caught in the middle of an escalating trade fight between the United States and China.

The Trump administration was highly critical of the WTO. Ms. Okonjo-Iweala will thus assume control of an organization that has struggled to prevent trade spats between its members.

“The WTO needs a leader at this time. It needs a fresh look, a fresh face, an outsider, someone with the capability to implement reforms and to work with members to make sure the WTO comes out of the partial paralysis that it’s in,” Ms. Iweala had said in an interview earlier.

She spent 25 years at the World Bank as a development economist, rising to the position of managing director. She also chaired the board of Gavi, which is helping to distribute coronavirus vaccines globally, stepping down at the end of her term in December. 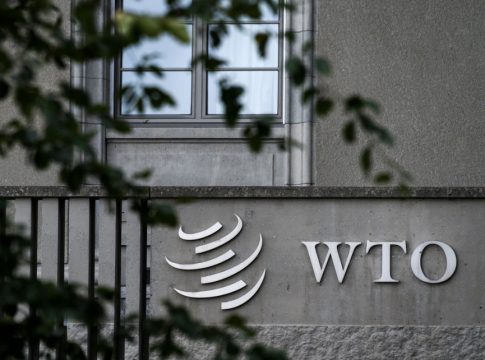 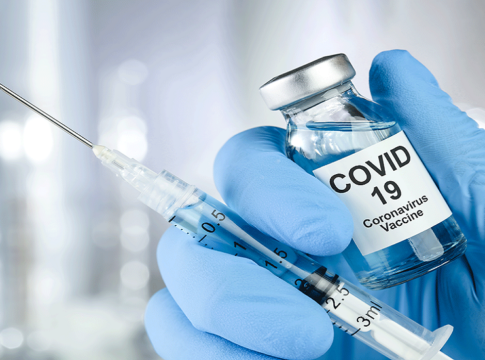 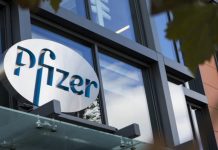 US FDA approvals for... 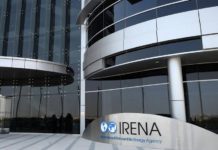 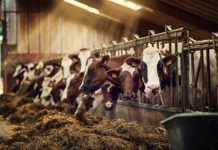 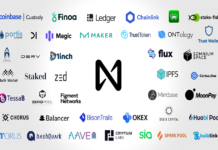