As airports begin to restart operations, recognizing the changing needs and expectations of passengers will be crucial in reassuring them that their health and safety remain the top priority.

The pandemic’s effects vary significantly between regions therefore ACI has adapted its global ASQ program for the collection and measurement of data this year which informs the awards to be presented in 2021.

The organization has amended some categories and temporarily removed Most Improved, Best Airport Customer Service, Best Airport Environment and Ambiance, Best Airport Infrastructure and Facilitation, and the Arrivals Awards for the time being.

Awards for the Best Airports by Region and Size will remain.

The honor will be based on the score of three new safety and hygiene questions that will be added to the tablet version of the ASQ Departure Survey in the fourth quarter of this year.

“The new ASQ Awards will recognize those airports that best listen to their customers and respond in a way that meets their changing expectations to provide a hygienic and safe airport environment,” ACI World Director General Luis Felipe de Oliveira said.

ACI is also introducing a new form of recognition called the Voice of the Customer. This new recognition is separate from the Awards and will recognize airports that demonstrate significant efforts in gathering passenger feedback to help them better understand their customers during the pandemic.

“ACI’s ASQ is the only globally-established program that provides objective measurement and benchmarking for airports to help drive their performance,” ACI World Director added. 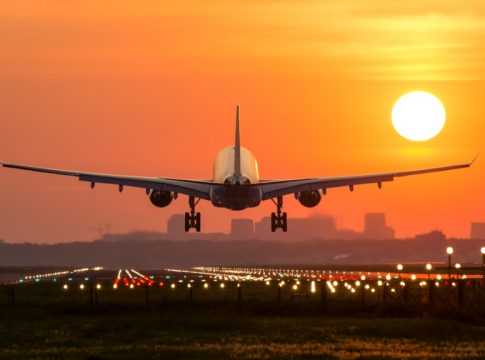 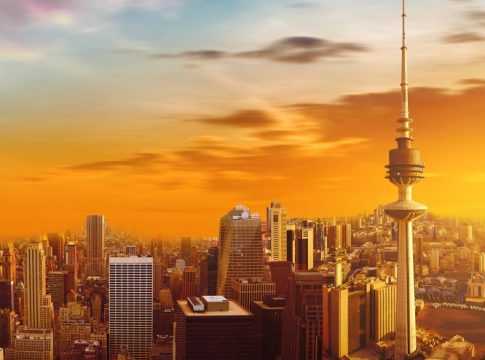 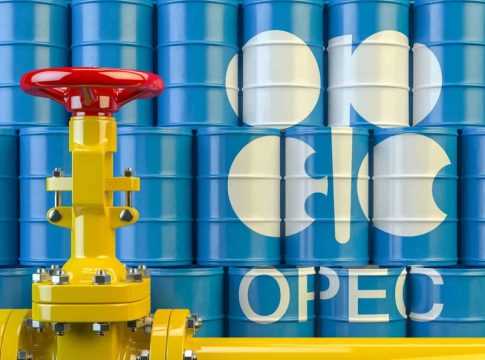 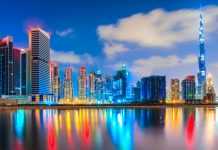 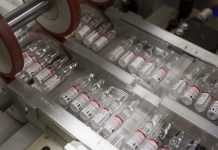 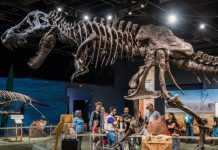 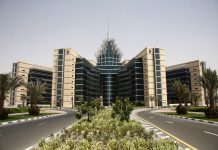 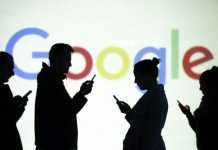 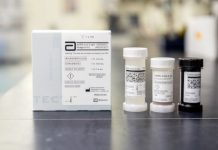 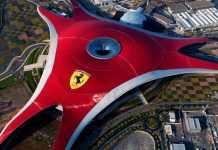