Leading provider of integrated news, data, analysis and research for the global energy sector, The Energy Intelligence Group has recognized Dr. Sultan Al Jaber, Managing Director, and Group CEO of Abu Dhabi National Oil Company (ADNOC) as the Energy Executive of the Year 2021 for charting a course of modernization at the state-owned oil company, ADNOC.

Dr. Sultan Al Jaber who is also the UAE’s Minister of Industry and Advanced Technology will be honored with the recognition at the Energy Intelligence Forum, which will take place from October 4 to 7.

Mr. Raja Sidawi, Chairman and Chief Executive at Energy Intelligence said that “Dr. Al Jaber has distinguished himself as an innovator at a time of great change. He has reimagined ADNOC’s operations, its strategy, and its culture.”

Since 2016, Dr. Al Jaber has led ADNOC, streamlining operations and attracting large-scale investment from industry peers and major financiers. ADNOC launched an initial public offering of shares in its fuel distribution company under his leadership, and it took a collaborative approach to develop its upstream properties.

Dr. Al Jaber has also urged ADNOC to support the energy transition, putting the national oil company in a better position to produce future fuels. The company intends to reduce its carbon footprint and has committed to a 25 percent reduction in emissions intensity over the next decade.

During an address to the annual Abu Dhabi Sustainability Week, Dr. Al Jaber remarked that “as the world aims to lower its carbon footprint, the UAE will continue to lead as a responsible global citizen and we will leverage our convening power as a unifying force for progress.”

Besides, Dr. Al Jaber is the UAE’s climate change envoy. ADNOC has also sought to play an international role in oil pricing and trading under his leadership. The company established an exchange for trading crude futures priced against its flagship Murban grade with its main trading and upstream partners’ help.

Dr. Al Jaber also serves on the Emirates Diplomatic Academy Board of Trustees, is chairman of the board of trustees at the Mohamed bin Zayed University of Artificial Intelligence, and is chairman of the UAE National Media Council and Abu Dhabi Media Company.

He graduated from the University of Southern California with a degree in chemical and petroleum engineering. Dr. Al Jaber also holds a business management degree from California State University and a doctorate in business and economics from Coventry University in the UK. 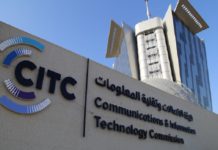 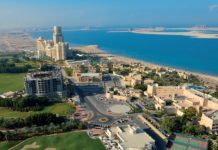 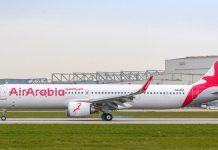 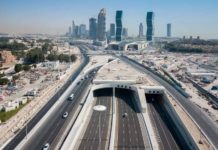