Once demand recovers from the coronavirus outbreak, Airbus has asked suppliers to be ready to support a conditional 18 percent rise in production of its best-selling single-aisle A320 jet series, the European planemaker said.

This is one of the first visible attempts by aerospace companies to plan for a potential bounce back from the pandemic and comes days after a big buyer, Hungary-based Wizz Air, forecasted a rapid turnaround for the strongest budget carriers.

The proposal for an increase, however, depends on a complete recovery of the biggest customers of the planemaker who have ordered hundreds of planes, including Southeast Asian airlines that are currently struggling to take deliveries, industry sources said.

Airbus said it had asked suppliers to “cover” a monthly production rate to 47 A320 family jets, up from 40, meaning it needs suppliers to be prepared when necessary to meet that requirements.

“For the A320 family, we plan to maintain ‘rate 40’ until summer next year and we have asked the supply chain to protect ‘rate 47’ to be prepared for when the market recovers,” an Airbus spokesman said.

“This decision aims to provide some visibility to our supply chain and ensure that our industrial ecosystem will be adequately prepared to gradually increase production eventually, when the right conditions are met,” they added.

With most analysts saying that it is still too early to assess the speed and shape of the flight path from its worst downturn, the sector is still hoping for a potential rebound. IAG, the owner of British Airways, recently warned that a travel recession from the pandemic had deepened.

Earlier this month, a top Airbus executive said that the early autumn situation was worse than Airbus had expected in the summer.

Even in the face of warnings of a steeper decline and also increased jet deliveries in September, Airbus maintained production.

It has said that it expects traffic to return to pre-crisis levels between 2023 and 2025, but with demand for single-aisle A320 jets increasing and plunging demand for larger versions.

This year, India’s IndiGo took 29 jets as it extends its grasp domestically, but with no imminent sign of a pickup, deliveries to Malaysia’s AirAsia and Indonesia’s Lion Air are at a virtual standstill.

It was compelled by the worldwide lockdowns to roll down those ambitions. 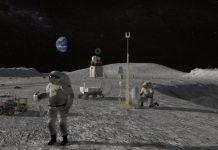 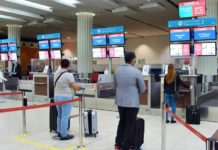 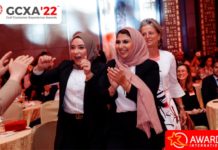 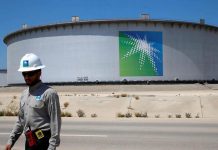