The American technology company Apple Inc, has launched new labels regarding the privacy practices of apps that users can see before they are downloaded from its App Store.

Earlier this year at a developer conference, the tech giant had made the announcement regarding labels, which seek to quickly convey information about different categories of data collection, which would somewhat resemble the nutrition labels on food products.

Last week, Apple had started mandating developers to give information for the labels as part of the review process for releasing or updating apps.

The labels will be rolled out over time when developers provide their apps for approval to Apple and the users will see them before downloading or updating an app. The tech firm has asked for a disclosure of when the apps would collect data and for what purpose it considers tracking users across unrelated apps or websites.

The developers will be mandated to give an explanation regarding their data collection policy but if the users want to view it, they will have to click through two sets of links.

Even though the developers are responsible for the accuracy of the provided information, Apple would cross-check its compliance during the app review process, random audits and sometimes in response to complaints.

The introduction of new labels is in line with a broader set of changes that Apple has launched this year to enable more notifications and permission requirements for the data collection on its devices.

A requirement for new notifications to users before any use of a digital advertising identifier had prompted huge disagreement from companies like Facebook Inc. Digital advertisers earlier stated that the users would likely decline to have their data collected due to the new notification rule.

The rule was set to go into effect this year, but Apple extended the implementation until early 2021 to give the developers enough time to make changes to their apps. 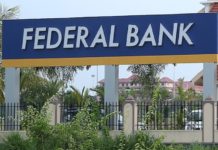 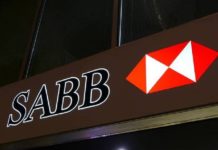 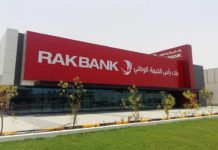 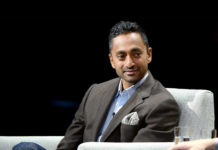 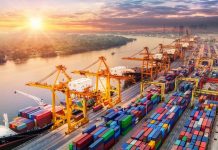 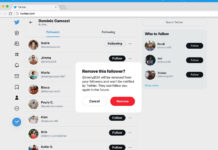