China’s ByteDance is exploring a sale of the India operations of the popular short video platform TikTok to homegrown rival Glance.

This marks an attempt to revive the app that’s been banned indefinitely in the South Asian country. The discussions have been initiated by Japanese conglomerate SoftBank Group, according to people familiar with the talks. SoftBank is a backer of Glance’s parent InMobi as well as TikTok’s Chinese parent, ByteDance.

The discussions involve four sides, the sources said. The talks are between SoftBank, ByteDance and Glance and any deal will need a final seal of approval from Indian authorities. India banned thousands of Chinese apps including TikTok last year following intense hostility at the India-China border.

SoftBank has been attempting to rescue the assets of TikTok in India and has been hunting for local partners. The app has also been in trouble in the US where the Former President Donald Trump had banned it based on security reasons. Currently, the new US administration has put the selling on TikTok’s American operations on hold and have asked a federal judge to pause a lawsuit from the earlier administration.

If the talks progress, the Indian government will insist that user data and technology of TikTok stay within its borders, said the people familiar with the matter. This is because the relations between India and China remain strained, and the former is unlikely to make any allowances for China-based technology companies, they said. China’s new rules around export of technology make the negotiations even more intricate, and any sale of TikTok could need approval from Chinese authorities too.

The dramatic reversal in TikTok’s fortunes came last year after the app had hit over 200 million users in India, its biggest market. The Indian government cited threats to its sovereignty and security to outlaw a slew of Chinese apps such as the artificial intelligence-powered TikTok, and last month indicated the ban was permanent.

Glance’s short video sharing platform, 20-month-old Roposo, saw a massive growth spurt after the TikTok ban, and it became a unicorn in December after a funding round by American search engine giant Google and billionaire Peter Thiel’s Mithril Capital.

Dozens of short video app rivals mushroomed in India after the TikTok ban, which accelerated Glance and Roposo’s growth and pushed the user base to over 130 million.

Stay Updated: TikTok plans eCommerce expansion in US to take on Facebook 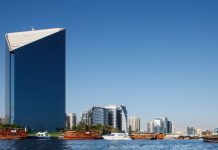 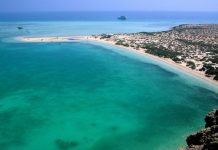 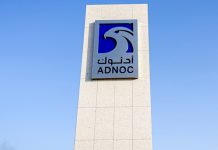 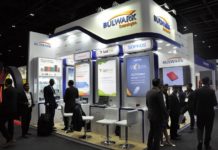 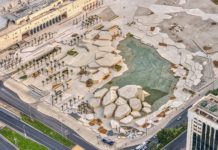 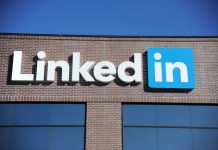