China-based short video platform TikTok is planning an aggressive expansion into eCommerce in the US, where it will take on social media giant Facebook.

The app, highly popular among teenagers, has briefed advertisers on a number of new features for 2021, according to sources, such as a tool that lets its most popular users share links to products and automatically earn commission on any sales.

“It’s old-school affiliate marketing,” experts said, adding that video makers would be able to link to any products they liked, even if they were not formally sponsored by the brand.

TikTok, which is owned by China’s ByteDance, is also aiming to roll out the ability for brands to showcase catalogues of their products on the platform, the sources added.

Further, the app said to be rolling out “livestreamed” shopping, a mobile phone version of television shopping channels, where users can buy goods with a few taps after seeing them showcased by TikTok stars.

“It feels like TikTok is about to skip introducing a desktop experience and go straight into commerce,” experts predict. “Culturally, TikTok is well placed for livestreamed commerce to capture the dissolving distinction between content and commerce because it doesn’t feel as polished as other platforms.”

The tools will bring TikTok, which has already announced a partnership with American eCommerce platform Shopify, further into competition with Facebook.

Last year, Facebook introduced tools on Instagram, its photo sharing app, in some countries to make it easier for people to buy goods, and a digital shopping channel on its main Facebook site. Instagram has, meanwhile, made a copy of TikTok’s scrollable video feed called Reels.

Sources said the platform had plans this year to further develop its self-service ad platform, which allows brands to place their own ads easily online rather than manually with a sales representative, bringing it in line with larger rivals.

According to sources, TikTok is also aiming to improve its tools for ad targeting, including user tracking. The app faced serious problems in the US last year, where former president Donald Trump threatened to ban it because of its Chinese ownership. It remains unclear what approach the Biden administration will take on the company.

TikTok’s biggest pull is its vast, and partly untapped, audience of young users. The company says that 63 percent of people on TikTok are not on Twitter while 40 percent of them do not have a Facebook account. 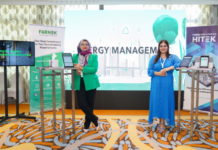 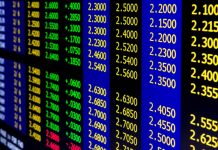 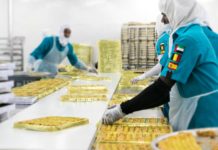 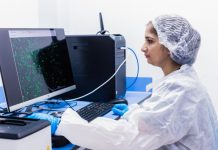 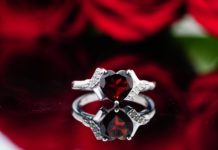