The negative effects of excess body fat on heart health can’t be canceled out by maintaining an active lifestyle, according to new research.

Previous studies had suggested that being physically fit could mitigate the negative effects of being overweight on heart health, but this is not the case, says a new study published recently in the European Journal of Preventive Cardiology.

The latest finding challenges the idea that fitness is more important than weight in leading a healthy lifestyle, prompting calls for policymakers to rethink health initiatives that prioritize physical activity over weight loss.

Researchers used data from 527,662 working adults from Spain insured by an occupational risk prevention company, with an average age of 42. They were put into groups according to activity level and groups by body weight. 42 percent of participants were normal weight, with a body mass index (BMI) of 20-24.9, 41 percent were overweight, BMI 25-29.9; and 18 percent were obese, BMI 30 or above.

Then researchers looked at their cardiovascular health by categorizing them for diabetes, high cholesterol and high blood pressure, all of which are major risk factors for stroke and heart attack.

After investigating the associations between BMI, activity level and risk factors, researchers concluded that any level of activity meant it was less likely that an individual would have any of the three risk factors compared with no exercise. “This tells us that everyone, irrespective of their body weight, should be physically active to safeguard their health,” notes the authors. 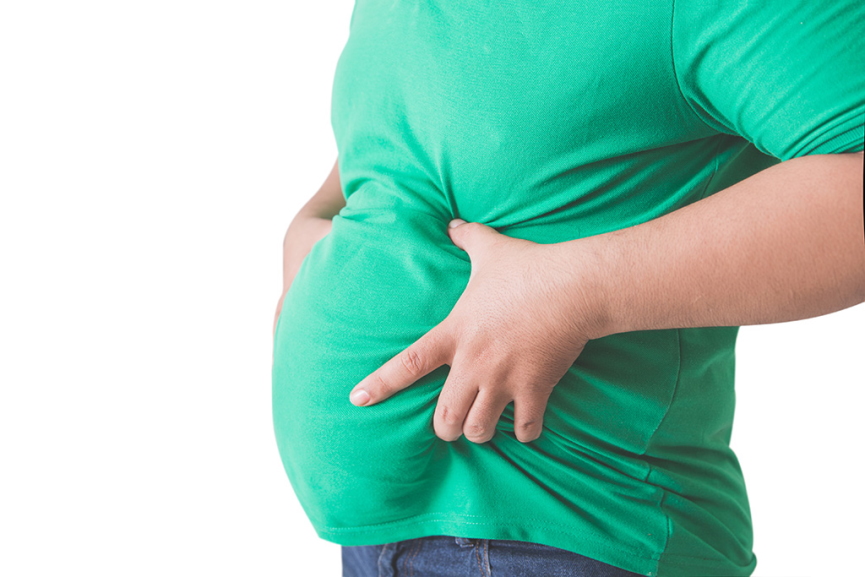 However, the study showed greater cardiovascular risk for overweight and obese participants compared with those of a normal weight, regardless of how much exercise they did.

“Exercise does not seem to compensate for the negative effects of excess weight. This finding was also observed overall in both men and women when they were analyzed separately,” the researchers pointed out.

The research underlines the fact that it is “equally important” to fight obesity and inactivity. Weight loss should remain a primary target for health policies together with promoting active lifestyles,” it says.

While a substantial amount of research shows that being active is protective against any number of ailments, the impact of bodyweight has proven more controversial.

Many support the idea that one can be “fat but fit” and there is evidence that suggests fitness can help compensate for being overweight. This paper is unlikely to settle that controversy and has a number of methodological flaws that would need to be addressed to settle the matter conclusively.

Professor Keith Frayn, an emeritus professor of human metabolism at the University of Oxford, said it “should be considered only a starting point” when talking about the relationship between fitness, weight and health. Mr. Frayn said the study could have missed health factors that are “not necessarily reflected in the blood measurements reported here” as well as benefits that go “beyond protection against cardiovascular (and) metabolic disease.”

Scientists at the University of Oxford released results of a large study recently. Physical exercise may be even more important for the prevention of cardiovascular disease than previously known and the more activity the better, the report revealed. 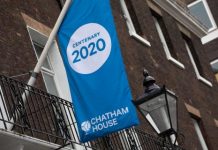 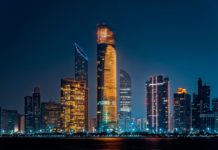 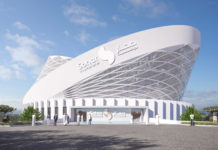 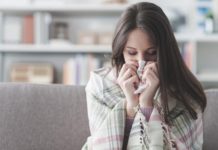 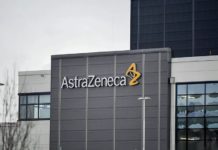