According to Dubai Airports’ CEO Mr. Paul Griffiths, international passenger volumes are expected to recover to pre-pandemic levels by 2024.

The CEO stated that Dubai is poised to recover capacity swiftly once travel restrictions in its major long-haul markets lift, and it expects a “flood” of passenger flow.

The airport can reopen Terminal 1, which is currently in “suspended animation,” in seven days and the Airbus A380 terminal in three weeks Mr. Griffiths added. He claimed that it could “easily” mobilize its pre-pandemic capacity of 95 million to 100 million passengers in less than a month.

“We’re ready to go, and all we need now is a substantial loosening of limitations in the main markets, and if that happens, it won’t be a trickle, it’ll be a flood,” he said, alluding to the UK, the Indian subcontinent, the US, and Australasia, among others.

The Chief Executive pointed out that “most of the major long-haul markets that we serve are under either closed border or travel restrictions.”

As the global travel sector was paralyzed by the COVID-19 outbreak, the airport, which is the home base of long-haul major Emirates, handled 25.9 million passengers in 2020, a 70 percent decline from 2019.

Mr. Griffiths said that “the entire aviation industry here is like a coiled spring ready to respond to the slightest easing of restrictions, and mobilizing the capacity of the airport and airlines is something we’re braced to do. The recovery will be very, very rapid indeed the problem is we don’t know when the tipping point will come.”

Before the pandemic, Dubai International Airport received authority to increase its capacity to 120 million passengers per year by 2030, up from the present level of around 100 million, according to the CEO.

A Dubai Airports spokesman later emphasized that these plans would be reconsidered in light of the ongoing recovery from the pandemic. the airport’s workforce was reduced by 34 percent as a result of the COVID-19 pandemic, he said.

The worldwide aviation industry has been affected particularly hard by the coronavirus pandemic, which has brought travel to a halt as countries close their borders. Airlines have cut off employees, delayed aircraft deliveries, and sought government bailouts to save money. 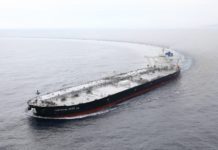 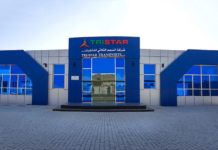 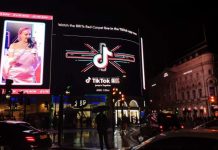 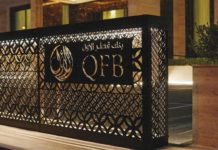