The social media giant Facebook is reportedly working on a smartwatch that it hopes to bring into the market in 2022, following the company’s strategy to step further into the hardware sector, according to people with direct knowledge of the matter.

The smartwatch is expected to prioritize features that let people use Facebook’s various apps to send messages as well as connect to the services or hardware of health and fitness companies like Peloton, the sources say.

It is reported that Facebook’s watch will initially run in an open-source version of Google’s Android and the social media giant wants to eventually build its own operating system. The device will work with the internet through a cellular connection which means it won’t need to be paired with a smartphone. Meanwhile, Facebook did not respond to a request for comment on the matter.

In recent years, Facebook has pushed further into the hardware sector with its Oculus VR Headsets and Portal video-streaming devices, with the hope that it can become less dependent on other dominant hardware makers, though it hasn’t made any progress yet.

Facebook’s entrance into the smartwatch market will force it to take on companies like Apple, which leads the industry with around 55 percent of global smartwatch sales, Samsung, Huawei and Google which acquired Fitbit.

Facebook hopes its smartwatch will make it less reliant on Apple and Google, whose operating systems power most of the world’s mobile devices. However, Facebook’s new move which focuses on connecting its smartwatch with users’ health apps and likely to collect their data, could ignite concerns among the public, given the company’s previous record on data privacy. 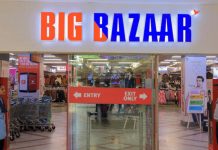 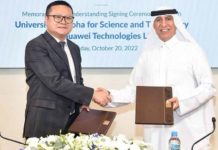 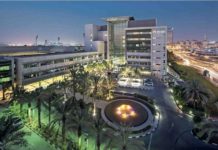 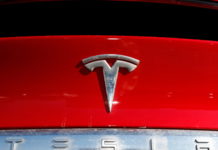 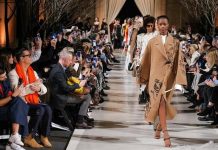