Astronauts aboard the International Space Station (ISS) are usually able to lay their hands on fresh food, thanks to the regular supply launches. But a flight to Mars won’t get these deliveries.

So if we’re going to visit other planets, we’ll need a fridge that doesn’t break down in space. This may sound far fetched but researchers at Purdue University in Indiana are hard at work testing one.

But what prevents a regular refrigerator from working in space because it just sucks heat out and puts cold air in? Simple, right? But refrigerators rely on gravity to distribute oil through the compressor system that regulates temperature, so in space these systems don’t work or break down quickly.

The solution being pursued by Purdue team and partner manufacturer Air Squared is an oil-free version of the traditional fridge that will work regardless of gravity’s direction or magnitude. It was funded by the American space agency NASA’s SBIR (Small Business Innovation Research) program, which awards money to promising small businesses and experiments in order to inch them toward mission readiness.

In development for two years, the team at last assembled a flight-ready prototype, and last month was finally able to test it in microgravity simulated in a parabolic plane flight. The initial results are promising because the fridge worked!

“The fact that the refrigeration cycles operated continuously in microgravity during the tests without any apparent problems indicates that our design is a very good start,” said Leon Brendel, a Ph.D. student on the team. “Our first impression is that microgravity does not alter the cycle in ways that we were not aware of.”

While the prospect of cold drinks and frozen meals is tantalizing, a normal refrigerator could be used for all kinds of scientific work as well. Experiments that need cold environments currently either use complicated, small scale cooling mechanisms or utilize the near-absolute-zero conditions of space.

Analysis of the data collected on the flights is ongoing, but the success of this first big test validates both the approach and execution of the space fridge. Next step would be figuring out how it might work in the limited space and continuous microgravity of the ISS. 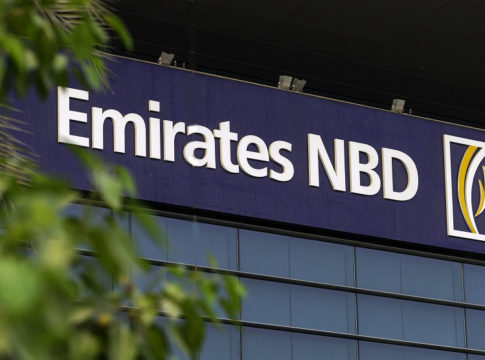 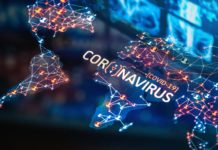 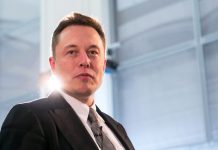 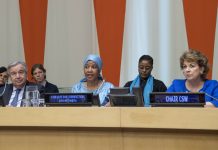 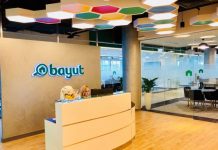